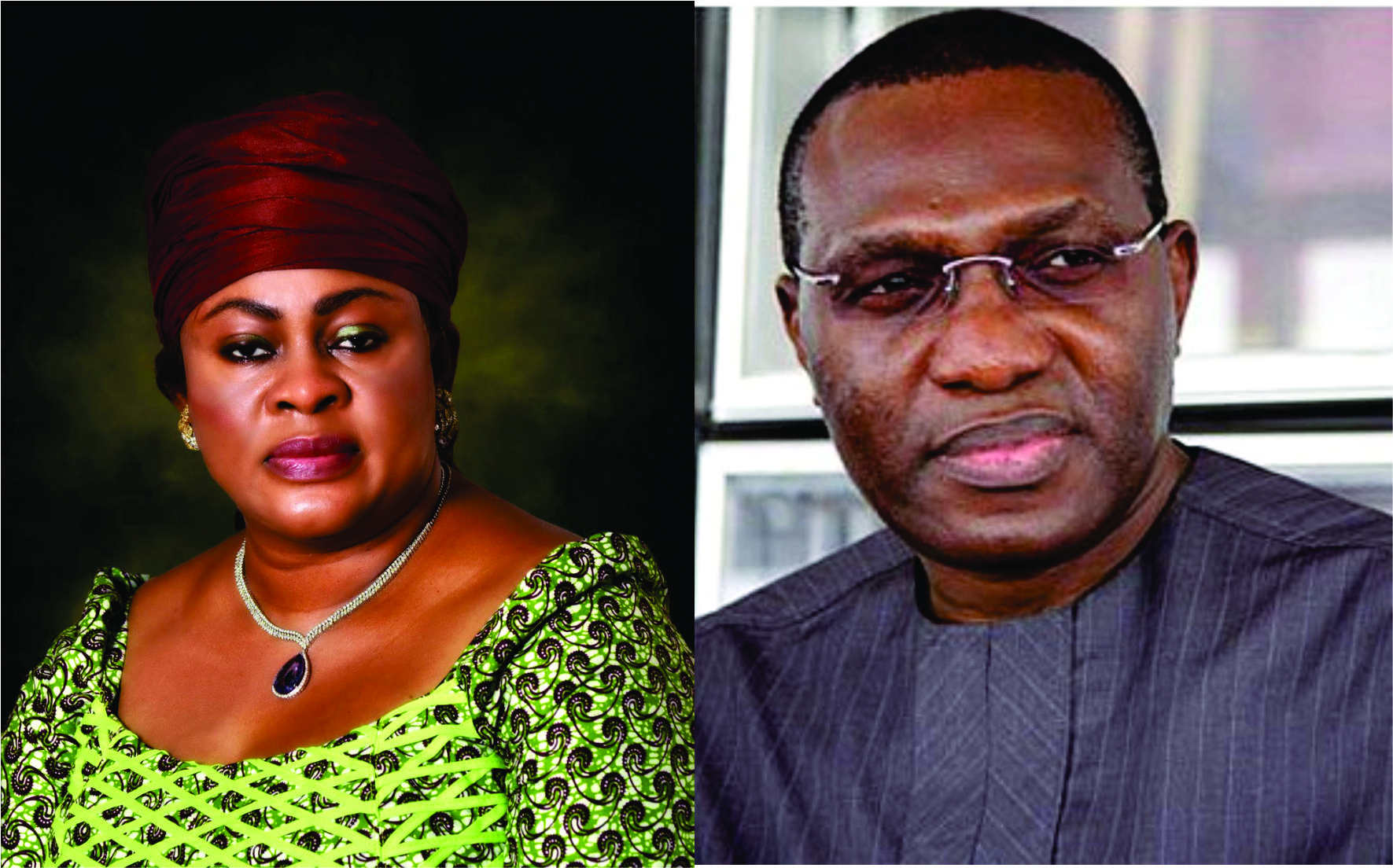 After the Supreme Court Ruling that nullified the selection process that led to the election of Andy Uba and Stella Oduah to represent Anambra South and Anambra North in the Senate, the two senators, in defiance of the ruling, resumed work Wednesday in the National Assembly.

Senator Uba attended the Senate Joint Committees on Banking, Insurance and other Financial Institutions yesterday while Oduah also did her routine paper work in her office.

This is the second time in nine years Uba will be confronting the apex court in the land, and he claims he knows how to handle the confrontation.

In a statement he issued following the ruling, the senator said nothing in the court’s verdict indicated the judgement was against him or his election.

“I, therefore, having been so advised by my lawyers and having gone through the contents of the ruling of the judgment, understand it to what the Supreme Court intended unequivocally to be a suit determining the leadership of the Peoples Democratic Party in Anambra State and no other matter,” he said.

In her own separate statement, too, Oduah insisted the judgement didn’t order for the withdrawal of her certificate of return.

Many Nigerians, especially the Oguebego faction of the PDP that challenged the replacement of its members by the other faction in the state primary, had thought the ruling would be effected by sacking the senators from the NASS.

In a letter the lawyer to the Oguebego faction, Chris Uche, wrote the INEC, it is stated the electoral management body has the responsibility of effecting compliance by Uba and Oduah.

And it stated in part “the effect of the Supreme Court judgment consequently is that all those who were not part of the list of candidates produced by the congress/primary elections that the Ejike Oguebego and his executive committee participated in, and monitored by INEC ought and must vacate the positions they presently occupy having not been validly nominated.

It also demanded the commission issue “forthwith Certificates of Returns to our clients as the authentic and legitimate candidates of the Peoples Democratic Party for Anambra state who won the election, the entire gamut of litigation having been exhausted”.

Buhari applauds Jonathan in speech at the EU Parliament

The Oguebego faction selected Chris Uba, a brother to the incumbent in Anambra South, among 43 others, to contest the Senate seats in 2015 before they were replaced after an appellate court judgment on February 6, 2015 refused to recognise the faction.