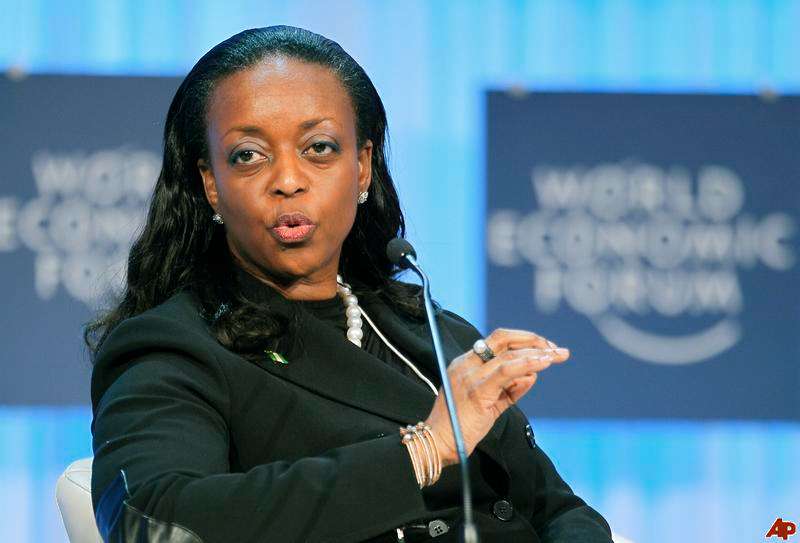 According to a source, Wada was invited to explain how he spent the funds.

He said, “We have invited Wada to explain his role in the Diezani fund. He is expected to be at the EFCC next week for questioning.”

Diezani had allegedly distributed $115m during the buildup to the 2015 presidential election.
The funds were reportedly disbursed to PDP governors and ministers to ensure the reelection of former President Goodluck Jonathan.

The EFCC has so far, grilled over 15 former governors and ministers over the scandal.

Recall that the EFCC had on Thursday, detained Gabriel Suswam, a former governor of Benue State, for his alleged role in the disbursement of N23 billion received from Diezani Alison-Madueke, former Minister of Petroleum Resources.

The money was said to have been disbursed through Nenadi Usman, the Director of Finance of the Goodluck Jonathan Campaign Organisation, in preparation for the 2015 presidential election. Governors belonging to the Peoples Democratic Party, PDP, were said to have been given N450 million of the money.

Abomination! Cleric says fathers can have sex with daughters