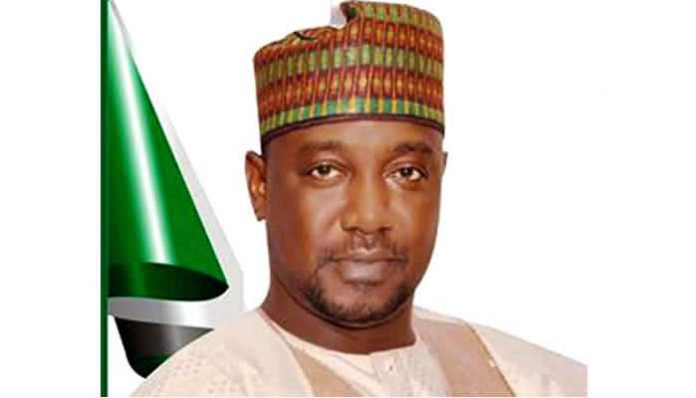 No fewer than 15 persons have been indicted by the Niger state government over the alleged N5.778 billion missing pension contribution to the state from the year 2009 to 2012.

Director-General of the state’s pension board, Alhaji Usman Tinau Muhammed, disclosed this on Wednesday while announcing the resumption of the state to the Contributory Pension Scheme (CPS).

According to Muhammed who said that the money did not pass through the pension board, the fifteen people indicted and anybody identified would be invited for a discussion on the matter.

“A forensic audit report has confirmed that the N5.778bn pension fund is missing and this was because the money did not pass through the pension board. Fifteen people were also mentioned in the report and anybody identified would be invited for a discussion on the matter.

“We will talk to the people so that the state asset can be recovered from them. The matter would also be referred to the Economic and Financial Crime Commission (EFCC) for further investigation,” Muhammed said.