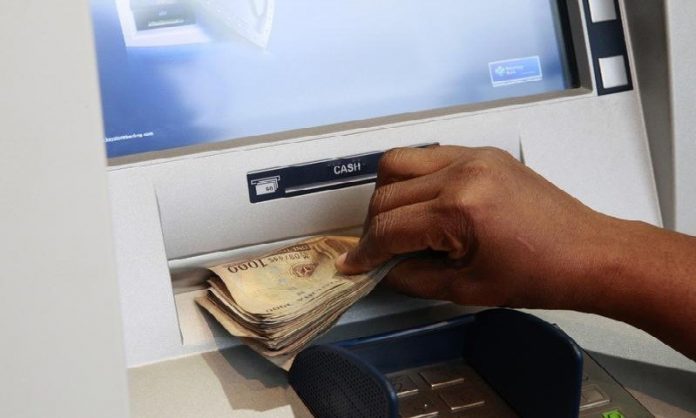 The National Bureau of Statistics (NBS) says a total of 509,668,433 transactions valued at N32.90 trillion was recorded in the banking sector during the second quarter.

According to the report, Automated Teller Machine (ATM) transactions dominated the volume of transactions recorded.

“In terms of credit to private sector, the total value of credit allocated by the banks stood at N15.34 trillion as at the second quarter.