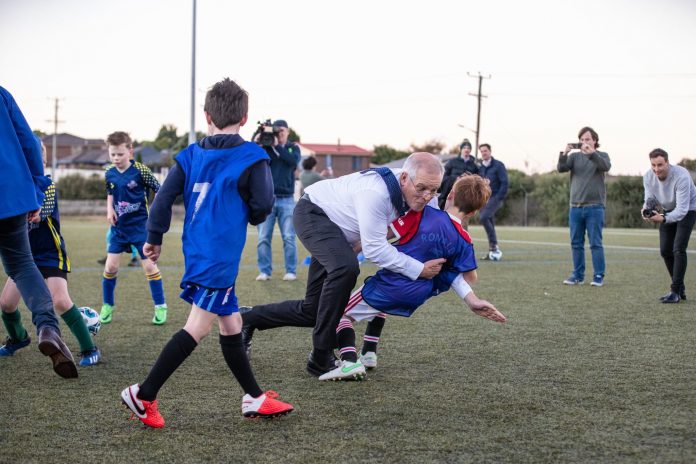 Australian Prime Minister, Scott Morrison, on Wednesday, crashed into a child during a football match while on the campaign trail.

Morrison barrelling into the young boy elicited a chorus of stunned “ooohs” and “aaaws” from spectators.

Morrison was playing five-a-side soccer at Devonport Strikers Soccer Club in Devonport, northern Tasmania, where he is canvassing for votes ahead of Saturday’s election.

Sharing a picture from the incident on Instagram, Morrison said, A shout out to young Luca for being such a good sport. You may have seen we had a bit of a collision at club training tonight at the Devonport Strikers Football Club in Tasmania. I spoke to Luca and his mum Ali tonight to check in on him and he was in good form. Great to be able to have a good chat to him about his love of football and to hear he’s had three hat-tricks in his budding career already.” 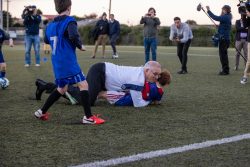 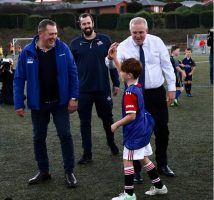