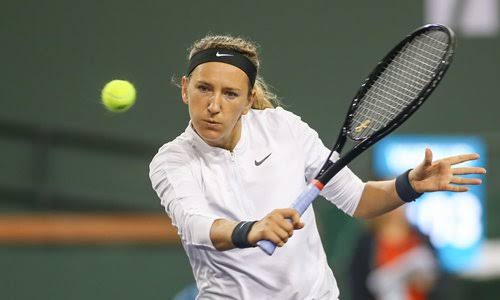 Two-time Indian Wells champion Victoria Azarenka shook off a slow start to beat Vera Lapko 6-2, 6-3 during the week and set up a second-round meeting with long-time rival Serena Williams.

Azarenka, a former world number one now ranked 48th in the world, said she started a little too passive in dropping the first two games against her fellow Belarussian, but roared back to seal the win with ease.

She was looking forward to taking on 10th-seeded Williams, who like all the seeds in the combined WTA and ATP Masters event has a first-round bye.

The American has won 17 of their 21 prior encounters, but Azarenka won their most recent clash – in the 2016 Indian Wells final. 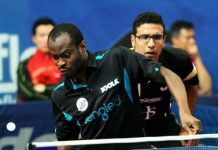 Aruna, Assar will not play semifinal at Men’s ITTF champion 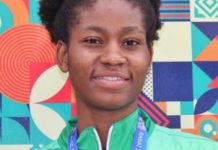 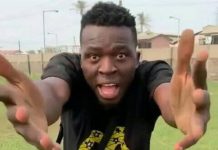