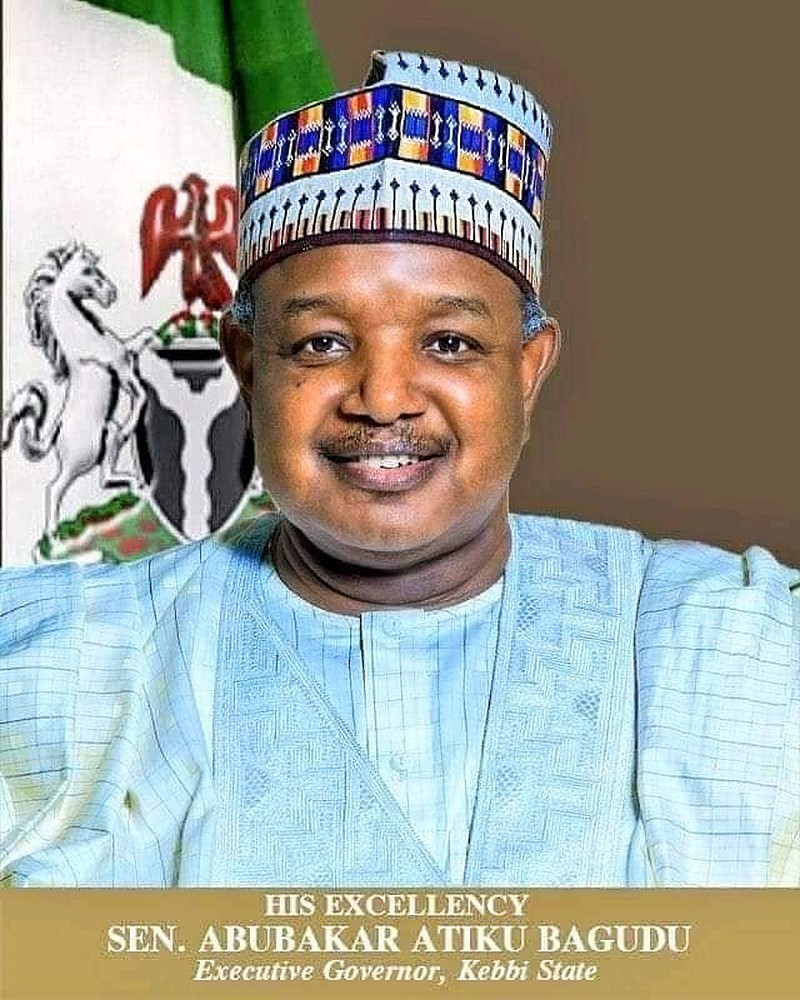 This is contained in a statement issued by Bagudu’s Adviser on Media, Malam Yahaya Sarki on Tuesday in Birnin Kebbi.

The Acting Head of Service, Alhaji Safiyanu Garba-Bena said the approval granted by the governor was sequel to the request made by the organised labour in the state.

“The union resolved that deduction of three per cent of basic salaries of all civil servants in the state be remitted to the KECHEMA.

“The enrolment of civil servants in the scheme as a formal sector will enable the agency provide access to healthcare for civil servants at affordable rate,” the government said.

The deductions, the state government said, will take effect from November to enable the KECHEMA begin provising services to civil servants in the state.

Share this on WhatsApp
Related Topics:approvesBaguducivil servants’ salariesdeductionhealth scheme
Up Next

Army killing Fulani herdsmen in Southeast to implicate us, IPOB cries out