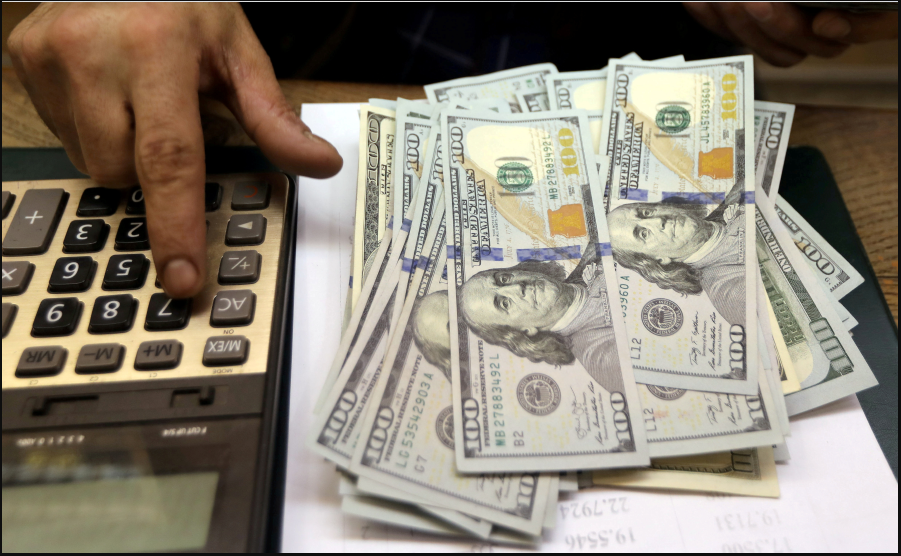 Nigerian currency, the Naira recorded a good performance against the US dollar at the Investors and Exporters (I&E) and the Peer-to-Peer (P2P) segments of the foreign exchange (FX) market on Monday as forex demand slowed.

Data from FMDQ Securities Exchange showed that in the I&E market, the value of the local currency to the greenback was strengthened by N1.63 or 0.37 per cent to trade at N444.70/$1, in contrast to the preceding session’s N446.33/$1.

This happened as FX traders in the official exchange market requested for less dollars.

Also, in the peer-to-peer window, the local currency appreciated against the US Dollar yesterday by N2 or 0.25 per cent to settle at N785/$1, in contrast to last Friday’s N787/$1.

While at the parallel market on Monday its value remained unchanged at N775/$1 at the close of transactions.