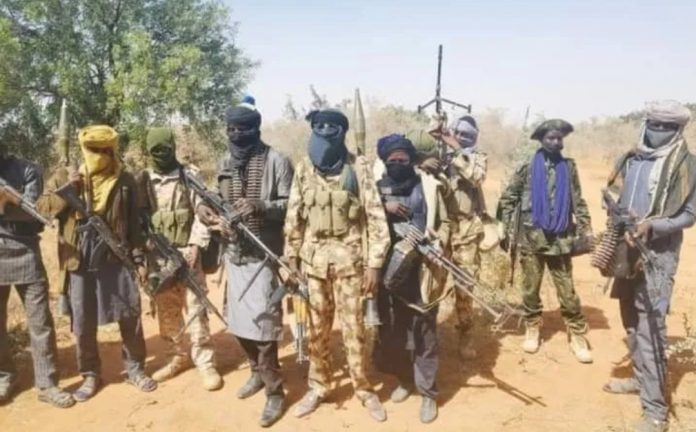 The bandits ambushed the travelers going from Dutsen Kura to Rafin Bauna, killing the victims on Monday.

The Police Public Relations Officer of the Plateau Police State Police Command, ASP Gabriel Ubah, acknowledging the killing, said that the police have commenced thorough investigation to arrest the killers and make sure they are brought to justice.

Governor Simon Lalong of Plateau State in a statement by his Director of Press and Public Affairs, Macham Makut, ordered the police and other security operatives in the state to go on manhunt of the killers.

Lalong condemned the killing, declaring that the attack is yet another callous attempt by the enemies of peace to begin the new year with violence. The governor vowed that the state government will resist such attempts with all resources available to it.

Plateau State was thrown into tension after the ambush and killing of travelers from Bauchi, passing through Jos to Akoko Ado in Ondo State. That attack led to reprisal killing and counter-killings in the troubled zone, compelling Governor Lalong to impose curfew in the local government.