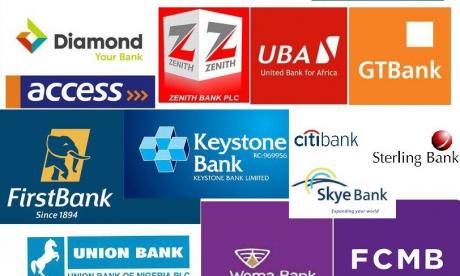 While ordinary workers in the country are begging the government to increase National Minimum wage from N18, 000 to N56, 000, investigation has shown that a total of about N6.1bn was paid to ten banks CEOs and other executives as compensation for the financial ended December, 2016.

The data which was gotten from the annual report of these banks also showed that CEOs of six of the banks carted home N598 million as annual salaries alone in 2016.

National Daily gathered that FBNH, which includes First Bank, FBN Insurance, FBN Capital among other financial services business topped the pack with total executive compensation with about N1.4 billion in 2016.

National Daily also gathered in 2016, GT Bank CEO, Segun Agbaje, was paid the highest salary with about N204 million annually. He also topped the list in 2015 with about N205 million paid.

Union Bank CEO, Emeka Emuwa, who was poached from Citi Bank, was paid N166 million in 2016. Zenith Bank and Access Bank, which both form the quintet of largest banks in Nigeria paid about N88 million and N85 million respectively.

Diamond Bank CEO is paid the least with about N34 million as emoluments. He also got the highest bump in salary with a 33% increase year on year.

The ten banks in view incurred a total of N442 billion in personnel cost compared to N412 billion in 2015. This represents an increase of about 7.3% year on year. The banks under review also reported a gross earnings of about N3 trillion. 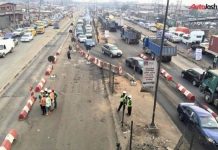 Edo 2020: Apprehension as INEC goes on two hours break to...