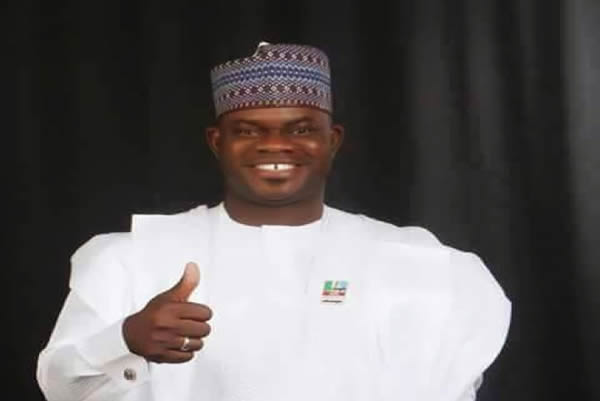 Kogi State Governor, Alhaji Yahaya Bello has called on warring communities in Ibaji who are fighting with other neighboring communities of Anambra state to choose the part of peace adding that the dispute will soon be resolved by the federal government vowed to do all within his power.

Bello stated this in Lokoja when Ibaji Community Development Association paid him a thank you visit over the appointment of their son, Chief Simon Achuba as Deputy governor of the state.

The governor who commended them for paying him a visit said he has already set up a committee to go around the various local government areas of the state to look at what is lacking in some places and that requires government intervention adding that the reason behind that action is to know the immediate needs of the people and prirotised it.

On the disputed oil well in Ibaji, the governor explained that  effort will be made to ensure that the matter is amicably resolved.

Earlier, the President of the community association, Chief John Iyaje Ojih commended the governor for appointing their son as deputy governor stressing the appointment is the first of its kind.

The association appealed to the governor to assist the community in the area of road and Infrastructure ‎which are in a dilapidated conditions.