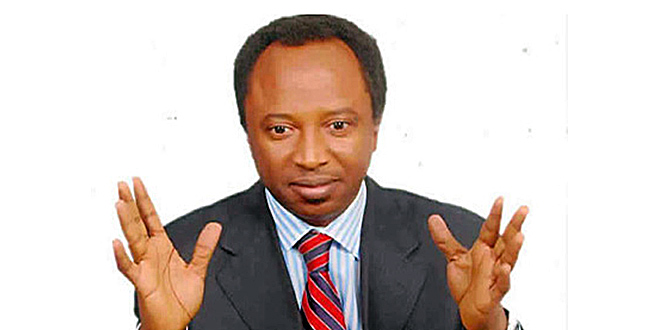 Chairman, Senate Committee on Foreign and Local Debts, Senator Shehu Sani of the APC, representing Kaduna Central has declared that Nigeria’s total debts owed by the States and FG currently stood at $60 billion.

According to IDB’s representative, if Nigeria must save itself from getting suffocated by such huge debt servicing with limited resources, there is urgent need for Federal Government to expand the scope of its resources through diversification of the economy into other critical areas, especially agriculture, on the template of value addition from production, to processing and to export.

Kiliaki said that Nigeria spends around 80 per cent of its total revenue to service this huge debt, adding that the nation bleeds economically as a result of this.

According to the IDB representative, the bank needs to look at the debt profile of a country before it gives new contractual financing, saying that though, Nigeria’s debt Gross Domestic Product ration was low at 17 per cent, resources being used to pay the debts were enormous.

Disclosing this yesterday when he visited the Chairman, Senate Committee on Foreign and Local low at 17 percent, resources being used to pay the debts were enormous, going by percentages taken on a yearly basis. 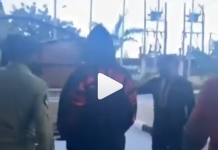