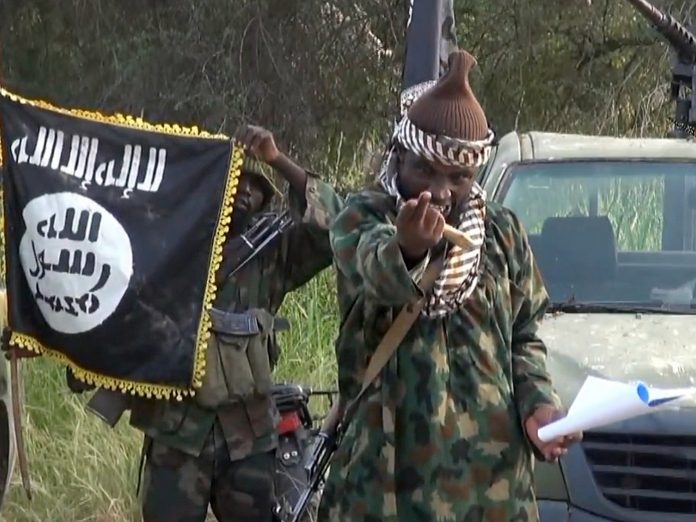 National Daily gathered that the sounds of gunshot rent the air on Saturday evening while the Muslim faithful were praying.

The insurgents were said to have attempted to infiltrate Maiduguri but their efforts were repelled by troops of the Nigerian army and members of the civilian joint task force (CJTF).

The security forces were engaged in a heavy gun battle with the insurgents late on Saturday.

Judumri, the affected community, is behind the Jiddari Polo Area in Maiduguri.

Residents of Jiddari, also in Jere LGA, were said to have also fled their community over the insurgents’ attack