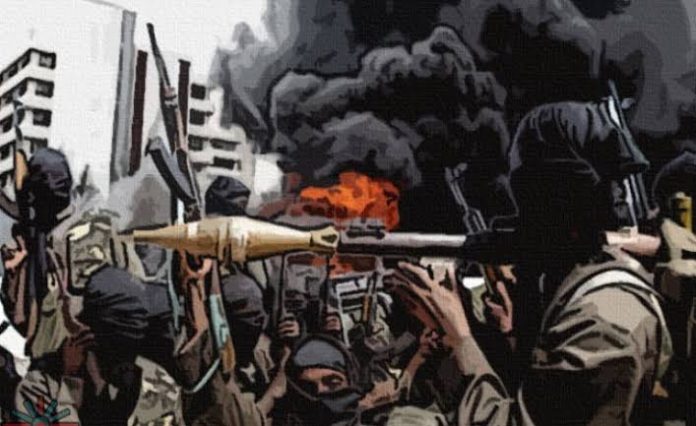 Boko Haram terrorists may have captured communities in Niger State, about two hours drive into Abuja, Nigeria’s Federal Capital Territory (FCT). The insurgents had held strong in the periphery of Borno State over the years but have been making inroads into the heart of the northwest and north central with expanded violent uprising of bandits.

Communities in Niger State have in the past few months become theatres of war by bandits who not only invade, destroy, and kill the indigenes but also take many hostage for ransom payment. The bandits appeared to have consolidated their invasion of communities in Niger State to the point of flag hoisting Islamic flags to declare the establishment of Islamic State adjacent to Nigeria’s federal capital, Abuja.