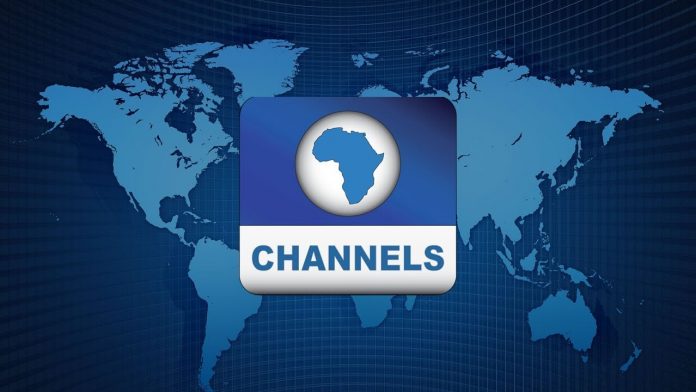 The Guild of Editors has accused the National Broadcasting Commission, NBC of double standards over the sanctions it melted out to Channels TV on Monday, April 26.

Recall that NBC had on Monday suspended Channels TV and also slammed a N5 million fine against the news agency for allegedly breaching the broadcast code.

Powerful had featured on Channels programme “Politics Today” on Sunday April 25, 2021, where he allegedly made inciting statements.

Acting Director General of the Commission, Prof. Armstrong Idachaba who referred to Channels 7pm live broadcast programme of Sunday, 25th April, 2021 in the letter addressed to its Managing Director, accused the TV station of allowing a leader of the Indigenous people of Biafra (IPOB) to make secessionist and inciting declarations on air without caution or reprimand by the station contrary to the broadcast code.

Idachaba alleged that the station allowed its IPOB guest to make derogatory, false and misleading statements about the Nigerian army despite being proscribed by a court of law.

But in a statement by the body of editors, signed by the President, Mustapha Isah, the group said it would not stand by and watch media houses being threatened by regulatory agencies in the country.

“The body of editors believes that the NBC is guilty of double standards because stations that carried Sheikh Gumi’s parley with terrorists in their camps, were not sanctioned by the commission.”

“The Guild stands with Channels and will go to any length to defend press freedom in the country.

It said NBC should jettison the practice of issuing threats to broadcast stations  over matters that could easily be  dealt with through dialogue, stressing that Democracy would be meaningless in Nigeria if press freedom is eroded.