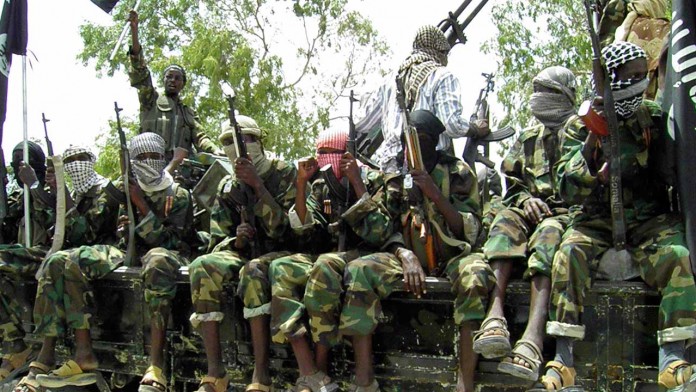 Boko Haram’s season of madness was again put to test as the sect struck, killing 18 women at a funeral in Adamawa.

It was learnt that the sect went on raiding villages on the borders of Sambisa forest in search for food and other essential needs.

According to Executive Secretary of the Adamawa State Emergency Management Agency (ADSEMA), Haman Furo, said the people were gathered observing a 40-day mourning period for the dead when the terrorist attacked them.

“The People just took the risk of returning on their own, it was a spontaneous return. I don’t think the security eyes were on that village,” he said.

ALSO SEE: We are hunting down Boko Haram with “Operation Crackdown” – Defence Chief

“The military would now move into the village, it’s almost at the extreme end of Sambisa forest. The military has gone in to ascertain the level of destruction. Whenever they are through, they let us know.

“It happened when the villagers gathered for a mourning ceremony. They were just
mourning; a forty-day prayer. And most of the people affected were women,” he added.

With no clear figure on number of women killed. A resident, said about 18 bodies were counted three hours after the attack.