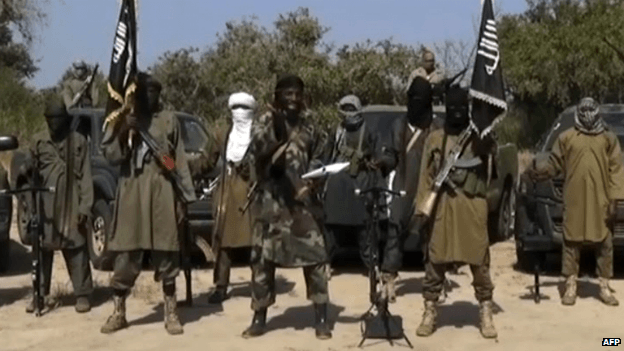 Suspected Boko Haram insurgents have kidnapped 10 members of a geological research team from the University of Maiduguri in northeast Nigeria, the Nigerian National Petroleum Corporation (NNPC) said on Wednesday.

The kidnapped members were among groups contracted by the NNPC in the search for oil in the troubled region.

“About 10 members of the University of Maiduguri geology and surveying department were abducted by suspected Boko Haram members,” Ughamadu said, noting that the group included academic staff, drivers and other workers.

The University of Maiduguri said some of its lecturers, who were accompanied by security staff, had not returned on Tuesday from an oil prospecting trip. Its spokesman said the university was waiting for a report from security agencies.

The Nigerian National Petroleum Company (NNPC) has been surveying for more than a year for what it says could be vast oil reserves in the Lake Chad Basin, a region wracked by Boko Haram’s eight-year insurgency, which has killed at least 20,000 people and forced millions to flee their homes.

Nigeria, aided by China is aggressively pursuing oil exploration activities in the Northeastern region with the optimism that oil discovery in the region could provide a buffer against unrest in the Niger Delta region.

NNPC is working with the Bureau for Geophysical Corporation, a subsidiary of the China National Petroleum Corporation (CNPC) that specialises in seismic data exploration.

National Daily gathered that work is centred on a triangle of hotly contested land stretching from Gubio in the west to Marte in the east and Kukawa, in the far northeast corner near Lake Chad.