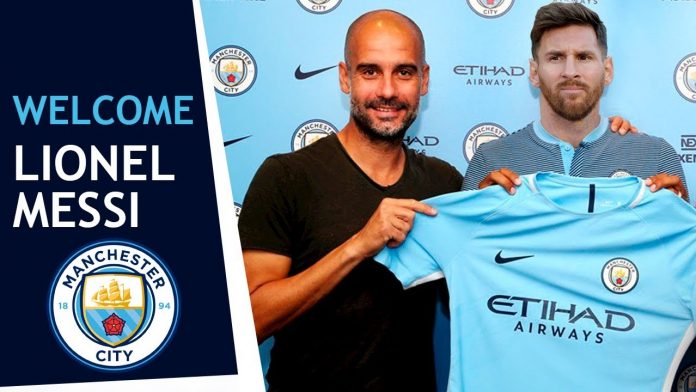 The transfer speculation of Lionel Messi away from Barcelona is nothing new to the media.

National Daily can recall that the subject of the Argentine transfer away from Barca dominated the media transfer gossip last summer after Barcelona were thrashed 8-2 by Bayern Munich in the UEFA Champions League quarter finals last August.

The above speculation became especially rife when the 34-year-old himself attempted to force his move away from Camp Nou for the first time with a major interest emanating from the Etihad where Messi was expected to reunite with Pep Guardiola.

Meanwhile, Messi transfer rumour has failed to exit the media space and became much alive yet again after the record six-time Ballon d’Or award winner and his Barcelona teammates were humiliated by the 22-year-old hat trick hero Kylian Mbappe and his Paris Saint-Germain teammates 1-4 in the first leg of the UEFA Champions League quarter final at Camp Nou.

Expectedly, the rumours of Llionel Messi transfer away from the Catalans giants immediately came dominating the media with report that Manchester City have already offered the Argentine captain a £430million contract as reported by The Sun as gathered by National Daily.

The report further claims that the English Premier League current leaders were not prepared to match the £600m contract they offered to Messi previously due to the financial climate as occasioned by the Covid-19 and also for the fact that the 34-year-old Barcelona captain is another year into his career.

However, National Daily can confirm that Man City have since come to deny the above reported contract offer claims to Messi. The Etihad spokeperson while denying the claims insisted that there have been no offers made, either in the summer or thereafter according to a report by Daily Mail.

The fact that Messi appeared frustrated as the side suffered yet another damaging European defeat by PSG on Tuesday has done no good with the expectation that the Barca captain my still hit the exit door if he has any chances of winning major titles again.

The frustrating figure cut by Messi after their last horrific night of Champions League game has made given suggestions to many like BT Sport pundit and former Chelsea man Joe Cole believe that the Barca captain may still hit the exit door away from Camp Nou.

According to Cole, ‘Messi looked disinterested. It’s really hard for any ex-player to criticise him because he’s a genius and the greatest player I’ve seen play football but tonight he didn’t look like he was emotionally engaged in the game.

‘It’s a mess at Barca, I don’t know how they’re going to sort it out. I can’t see Messi staying there.

National Daily strongly understands Barca woes as they are presently trailing in the LaLiga title race with nine points behind leaders Atletico Madrid and with 2-0 deficit in the first leg of their Copa del Rey semi-final with Sevilla, thus leaving Messi and his team-mates at the risk of winning nothing for a second successive year. 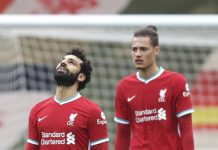 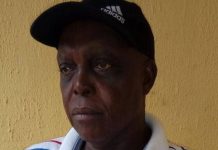 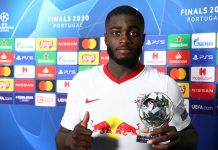