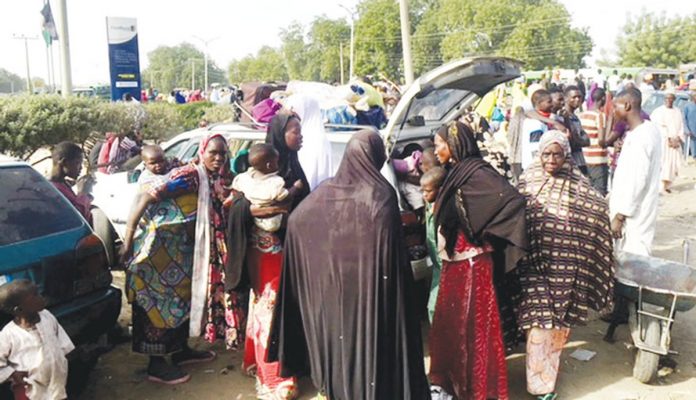 Fighters from the Islamic State West Africa Province (ISWAP) group launched a dawn attack on Monday against a base near the town of Baga on Lake Chad, setting off fierce gun battles that killed 20 Nigerian and five Chadian troops, the sources said.