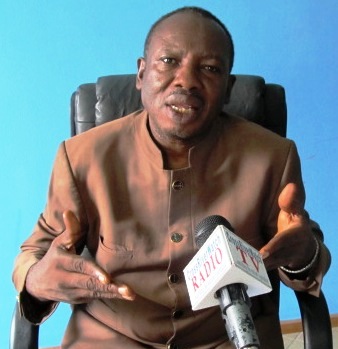 A relaible source who spoke in confidence said that Mr. Oji left his to Mayne Avenue in Calabar South local government area Sunday morning to eat at a restaurant he usually patronizes and unknown gunmen stormed the area and kidnapped him.

This is coming barely 24 hours after the state Governor Governor, Ben Ayade directed the relocation of anti-crime security outfit, “Operation Skolombo” to Calabar South area to curb the increasing spate of criminal activities in the sea.

Confirming the incident, the State Police Public Relations Officer, ASP Irene Ugbo said that the Police have deployed officers to all routes in the state to ensure he is released unhurt by his abductors.

According to her, “We have received complaint about the abduction of the Commissioner for Water Resources. He was kidnapped and taken away in his Prado Jeep this today.