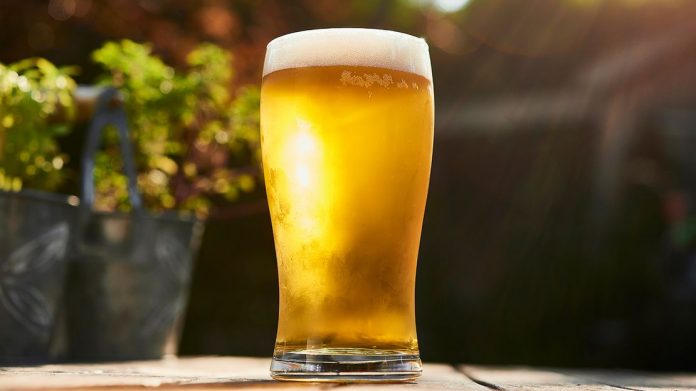 A lot of people are desirous of knowing how much sugar is in a bottle of beer. Diabetics particularly may want to know if drinking beer can increase their blood sugar level.

This article will provide answers to these two questions. The answer to the first question is that there is no added sugar in beer. This does not mean that beer contains no calories.

Beer is made with water, malted barley, or wheat, yeast and hops. The sugar in beer comes from the the wort produced from the malted barley but yeast was added to ferment it.

Yeast is added to ferment the sugar solution known as ‘wort’ produced after mashing the malted grains. Fermentation produces an alcohol solution ( beer) and carbon dioxide. Hops is added as a spice in the beer.

Below is FDA analysis of the contents of beer

You can see from the analysis above that beer contains no sugar, the calories comes from the carbs left from the fermentation of the malted barley.

Can Beer Cause Blood Sugar Level to Rise?

Yes, even though beer has no added sugar. It is among the liquid calories you are taking. Diabetics are required to reduce their calorie intake, a bottle of beer consumed increases your calories intake by 153g.

Secondly, beer increases appetite, people tend to desire more food after taking some bottles of beer, so apart from the calories from beer, more calories could be gotten from the food consumed after drinking alcohol. 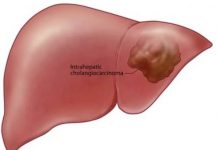 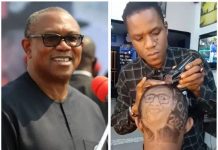