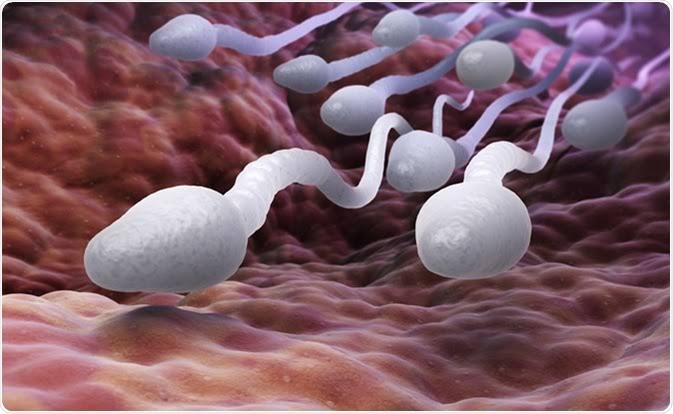 According to medical studies and global statistics, the majority of men from all over the world suffer from infertility or inadequate sexual abilities. The cause is not implausible, as it may be traced back to a variety of medical and social causes. Some of these elements can be linked to the environment, the use of hard drugs and substances, diseases, and other concerns.

In this post, we’ll look at five important factors that contribute significantly to male infertility and why they should be avoided. They’re listed below.

1. Smoking and indulging in alcoholic substance 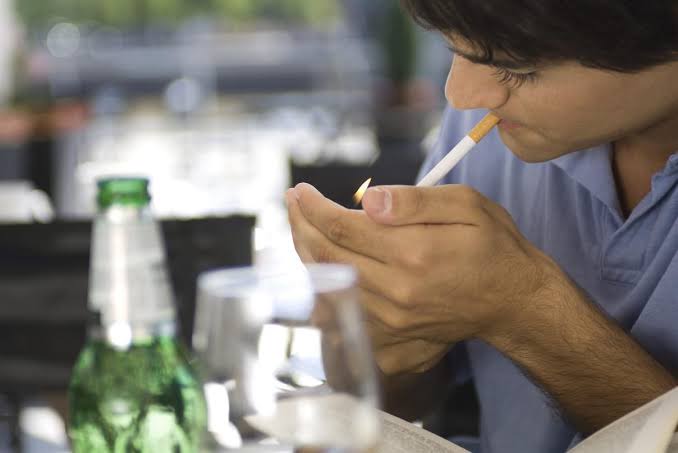 Cigarettes and alcoholic substance have been demonstrated in studies to have a deleterious impact on the male reproductive organ. These compounds can harm your respiratory organs as well as destroy the spermatozoa, which are responsible for the creation of sperm.

Medical science has shown, however, that sexually transmitted illnesses such as staphylococcus, gonorrhea, syphilis, and other related infections can severely damage both genders’ reproductive systems. For men, there is a substantial risk of sperm cell destruction, while for women, it can result in the womb and fallopian tube infertility. 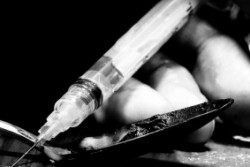 Consumption of hard drugs and stimulants such as heroin, cocaine, nicotine, and others, similar to the first point, can result in the loss of either gender’s reproductive organs. As a result, the aforementioned substances include poisonous chemicals capable of not only rendering a person impotent but also causing death.

4. Overheating of the testicles

Excessive heat exposure to the testicles can potentially contribute to male infertility. Men’s sterility has been linked to heat-related issues such as wearing impermeable pants to bed, as well as radiation or heat from computers and other electronic devices, according to studies. These heat-related agencies are significant contributors to male impotency.

Consuming foods that are high in sugar can contribute significantly to male infertility. According to medical studies, when a guy reaches the age of 30, he should drastically restrict his intake of sugary foods because it can potentially kill his sexual life as well as his ability to reproduce.