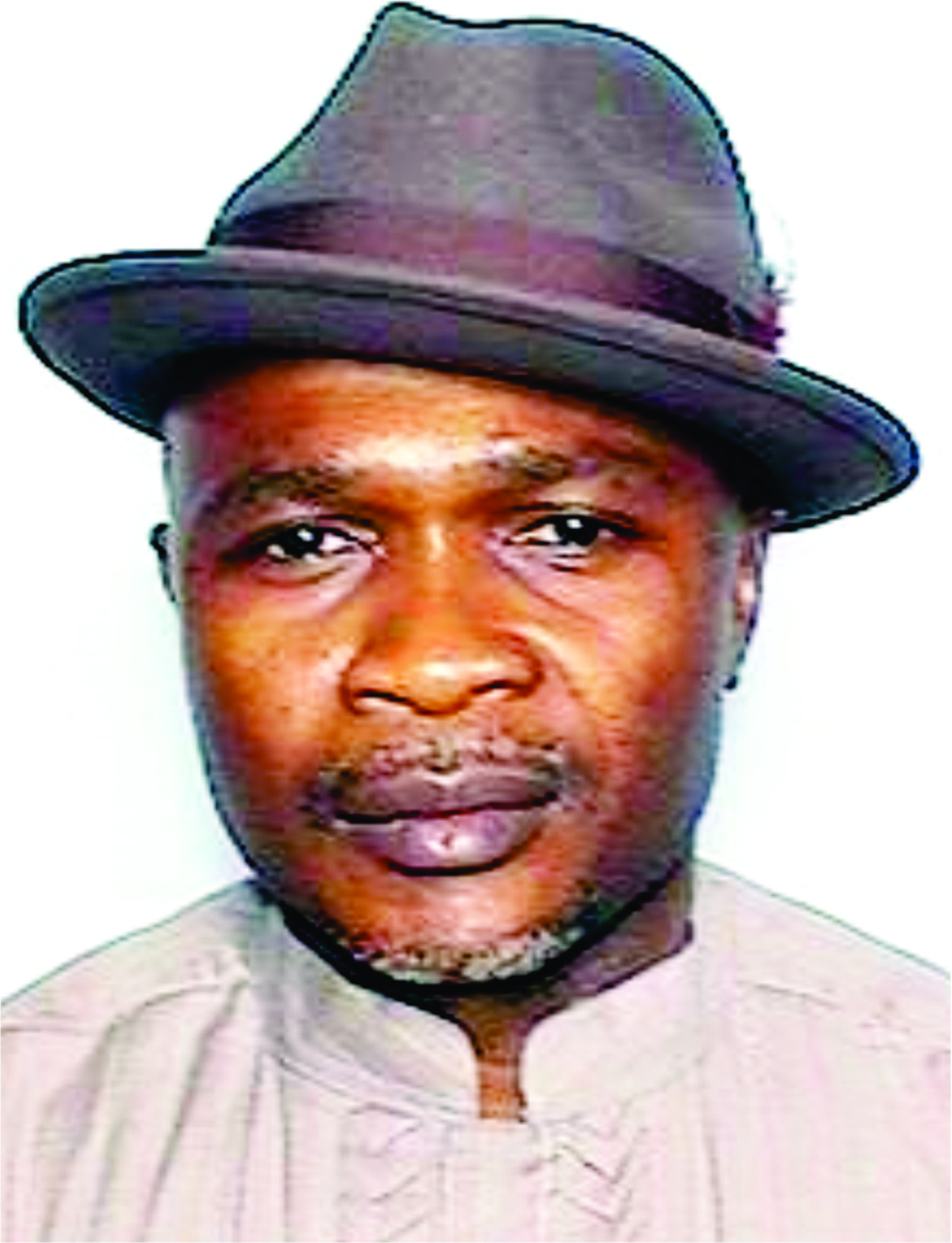 Kingsley Chinda, lawmaker, representing Obio/Akpo Federal constituency in the House of Representatives, in this interview with NWADIKE UGOCHUKWU, says card reader is not sufficient reason for the Rivers State Election Petition Tribunal to annul the election of Governor Nyesom Wike.

WHAT is your view on the controversies trailing the judgment of Rivers State Election Petition Tribunal which nullified the election of Governor Nyesom Wike, Rivers Speaker and 23 House of Assembly members?
People should not cast aspersions on the court over the tribunal judgment because we attach much importance to the judiciary. On the judgment of the tribunal, sincerely, that judgment is one that was played on a weak legal basis. In legal practice, we have hierarchy of what we call judicial providence from the decision of a superior court. Even where you have your opinion, you bend it. The common issue is the card reader. In Lagos State, in the case of Governor Ambode, the Appeal Court ruled that you cannot nullify the election, that there is no condition to nullify election based on card reader. The card reader was introduced after the electoral act was enacted. I am one of those that championed the amendment of the electoral act. It was to ensure free and fair electoral system in the country. As it stands today, the electoral act improved the voting system further. On the card reader, when Jega, the former Chairman of the Independent National Electoral Commission (INEC), appeared before the National Assembly, we raised this legal issue and he said that the card reader was not a voting exercise. The implication was that election could not be nullified based on the issue of card reader. if there is no provision outside the card reader, what is the essence of the incidence form that INEC provided for the election where the card reader failed to conclude its assignment; you do manual accreditation. That is why they used incidence form to do such manual accreditation. Now, going further, fortunately, there is room for appeal. So, we will test the judgment on Appeal and we will also help to develop the law of the land. Whatever decision that comes from the court becomes a law.

INEC did say that in case the card reader failed, the election will be suspended and a new date fixed for fresh election, wouldn’t this have been done, then?
In the North, card readers failed in many wards yet INEC adopted manual accreditation and elections held. So, card reader cannot overrule the law. If the laws say conduct an election, it is not done through press statement. Election is not about human instructions of an INEC chairman but what rules and regulations stipulate. The guidelines cannot regulate us outside the law. The cancellation of governorship election in Rivers is fundamental, that cannot solve the problem of card readers. The law did not say that electronic device is part of the election or that the card reader is part of the election. They avoided it in that section; now, they have made it a clear conflict.

What is your assessment of the performance of Governor Nyeson Wike so far?
All attempts to stop him from being sworn in failed. There was no Attorney General in the State when he took over the government. He appointed Attorney General of the State, paid pensioners, opened the House of Assembly that was shut. The governor has paid the civil servants owed seven months salaries. He has awarded contracts to construct roads to return Port Harcourt to its Garden City status. Governor Wike has committed himself to strengthening the infrastructure base of the state.
Don’t you think Governor Wike will be distracted from service delivery as he challenges the nullification of his election appeal court?
It will not affect him; he has appointed Attorney General. He may not personally go to court, the lawyers will follow up. The Governor has said that the case will not stop him from delivering the dividends of democracy to the people of Rivers State. He appealed to his supporters to remain calm. As at today, Wike remains the Governor of Rivers State. Wike will never be distracted with these litigations going on.

How of constituency projects have you done for the people you represent?
We are still managing the crisis in the National Assembly. Nobody has settled for constituency projects yet. But in my first tenure, I have programmes in the education sector. We have adult education programme, the programme is still on. Sponsorship of First School Leaving Certification Examination will be increased; the skill acquisition programme is still running for the four years. We are going to increase the number of the people we are going to give scholarship. The issue of employment is a priority to me. I will do everything possible to secure employment for my people. So, employment is part of my programme in the Eighth National Assembly.