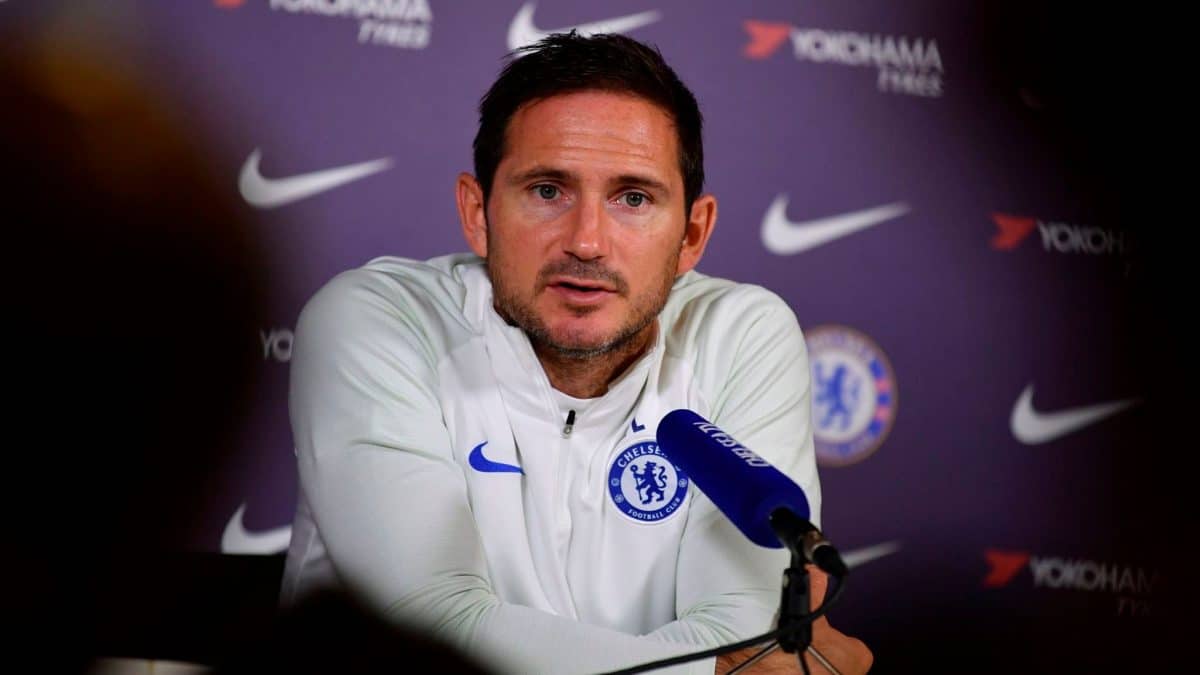 Chelsea Football Club manager, Frank Lampard, has set his eyes on Leicester, Ben Chilwell and Ajax star Hakim Ziyech as among his highest priorities during the summer transfer window.

Having seen their two-window transfer ban lifted upon appeal, Chelsea were expected to be amongst the more active Premier League clubs during the current January transfer window but have so far been frustrated in their pursuit of new additions.

There is a wide acceptance that the summer market is an easier time in which to operate, and with significant funds available, the Blues are now preparing a ‘hit-list’ of potential targets as the club look to strengthen.

According to ESPN, Leicester’s Ben Chilwell has emerged as the club’s number one target at left-back, Lampard having identified the position as a weakness having been left unconvinced by both Emerson Palmieri and Marcos Alonso – both players having been linked with a move away from Stamford Bridge in recent months.

The England international has played a key role in Leicester‘s surge into the Champions League places, and whilst the Foxes have maintained their desire to keep hold of their best talents, the sales of Riyad Mahrez, N’Golo Kante and Harry Maguire have shown that they are prepared to sell should they receive an offer too good to refuse.

Ajax star Ziyech is also on Lampard’s radar as he seeks additional creativity to his side, the Moroccan having starred for the Dutch champions in recent seasons and impressed during the thrilling 4-4 draw between the two sides in this season’s Champions League group stages.

Having seen the likes of Frenkie de Jong and Matthijs de Ligt depart the Johan Cruyff Arena over the past year, the 26-year-old could be the latest star name to leave the Eredivisie, having developed a reputation as one of the finest creative talents in European football at present.

Chelsea have struggled in breaking down defensively-minded opposition this season, and the arrival of a player with six goals and 12 assists in just 18 league appearances this season could help the club unlock stubborn resistance.

With just days remaining until the closure of the winter window, the west London side have made little progress in their attempts to make additions, with moves for Napoli forward Dries Mertens and Paris Saint-Germain’s Edinson Cavani having failed to come to fruition thus far