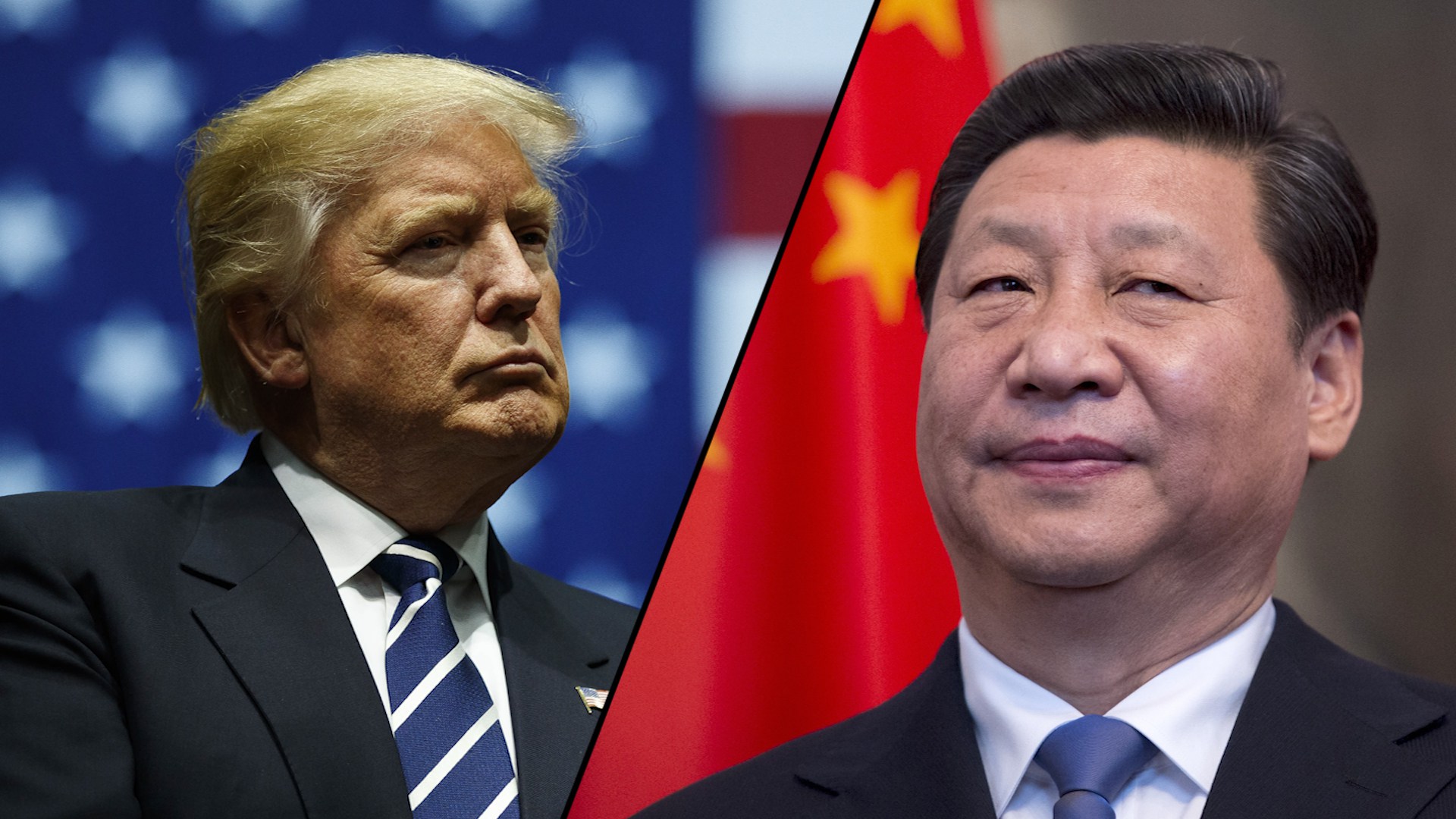 Share this on WhatsApp
Spread the love
China has warned any agreements with Washington in their talks on settling a sprawling trade dispute “will not take effect” if threatened U.S. sanctions including tariff hikes go ahead.
The statement Sunday came shortly after delegations led by U.S. Commerce Secretary Wilbur Ross and China’s top economic official, Vice Premier Liu He, held another round of talks on China’s pledge to narrow its trade surplus with the United States by purchasing more American goods.
The Chinese statement said the two sides made “positive and concrete progress,” but neither side released details.
The statement said, “If the United States introduces trade sanctions including increasing tariffs, all the economic and trade achievements negotiated by the two parties will not take effect.”
U.S. Commerce Secretary Wilbur Ross says U.S. and Chinese officials have discussed specific American export items Beijing might buy as part of its pledge to narrow its trade surplus with the United States.
The two sides began a new round of talks in Beijing this weekend aimed at settling a simmering trade dispute.
Ross gave no details at the start of his meeting Sunday with China’s top economic official, Vice Premier Liu He. But Chinese envoys promised after the last high-level meeting in Washington in mid-May to buy more American farm goods and energy products.
President Donald Trump is pressing Beijing to narrow its multibillion-dollar trade surplus and is threatening to hike duties on up to $150 billion of Chinese imports.
Share this on WhatsApp
Related Topics:Chinatrade sanctionsUnited State of America (USA)
Up Next