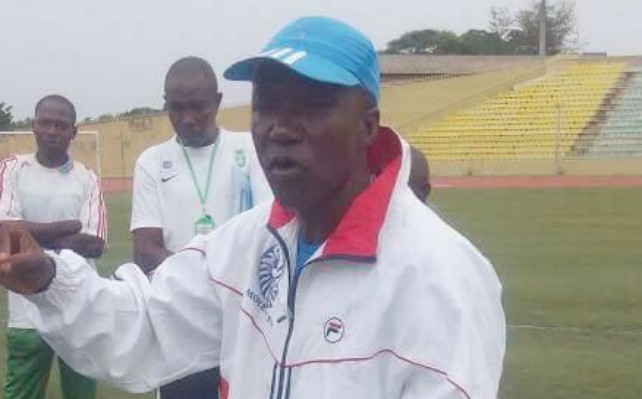 Coaches have expressed disappointment over the long delay of the Nigeria National league One Division league commencement,National Daily learnt.

Coach Paul Offor of  T.Akoma fc said he cannot find word to describe how disappointing he his. “How can the 2016/17 season of the NLO2  that ended in November has not been able to commence  six months after”.

“It is unthinkable to keep players this idle when the organisers knew that the league is made up of grassroot players who are relatively young and can be easily discourage to play professional football.”

Winners of the Delta state Zone of the NLO2, Sunsel FC Coach, Bibobra Suoye is of the view that the way the league is run will create a negative gap between the NLO2 and other professional Leagues in the Country.

” When a beautiful league like this is abandon for too long it affect the players in many ways, starting from lost of fitness to idleness, making the players to engage in what they wouldn’t have done if they are preoccupied.”

While Coach Kester Lesley Ojo of Soccer City said the long delay of the 4th tier of the Nigeria league is affecting his management and players because their preparation has been disorganized by the long delay League.

Share this on WhatsApp
Related Topics:coachesdelayNLO Division
Up Next

Nadal to meet Djokovic in Rome