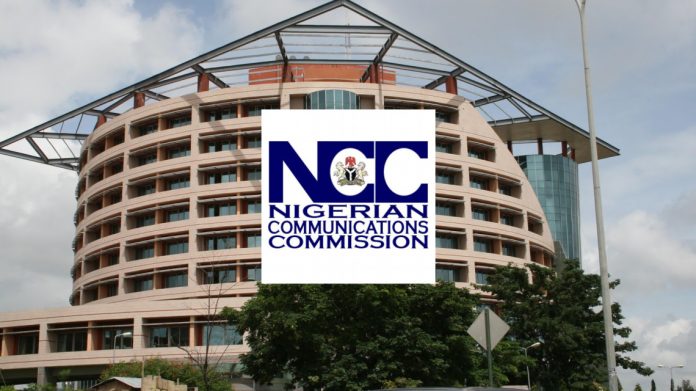 The executive vice chairman/chief executive officer, Nigerian Communications Commission, Prof. Umar Danbatta has described the communications sector as a catalyst that will provide the needed infrastructure that will enable other sectors to thrive.

Fielding questions from journalists during a recent media interaction in Abuja on the status of the nation’s five-year national broadband plan, coupled with the fact that Nigeria narrowly attained and surpassed the 30 per cent broadband target, he said the nation would not rest on its oars but work to achieve other targets in the sector.

“Nigeria cannot rest on its oars. It is important that the national broadband plan, which incidentally expired last year (2018) be reviewed.

“As the broadband commission’s report noted, several countries are reworking their broadband targets to set performance indices in more targeted terms such as speed of service offered and percentage of coverage, penetration and accessibility to specific groups.

“It is important that Nigeria embrace this. The country may also need to re-examine its definition of “broadband” and move from the current speed rate of 1.5/mbps to something more aggressive.

“It is tempting to simply suggest that Nigeria adopt speed limits set by other more developed economies. But that would be rather shallow. Speed and other targets need to be set in accordance with local conditions, and the earlier this is done, the better for Nigeria,” he said.

Danbatta re-emphasised the commissions’ commitment in ensuring the provision of broadband infrastructure across the country to achieve last-mile connectivity.

He said NCC would ensure the provision of broadband infrastructure across the country to achieve last-mile connectivity.

“The communications sector provides the infrastructure to enable other infrastructures in the different sectors of business, education, health, agriculture, governance, finance and so on.

“The importance of this sector has continued to enhance human capabilities such as healthy life, knowledge, creativity, collaboration, innovation, self-organization and participation in the social, economic and political life of the country as well as impact on economic growth through productivity gains,” he further stated. He also said the commission’s activities had given rise to efficient improvement in service delivery that enabled national development.

According to the NCC boss, telecommunication acts as an enabler to drive socio-economic growth, developments and modernisation across all sectors of the economy.

He added that robust and reliable telecom service was depended on adequate broadband infrastructure which will provide the needed impetus to achieve last mile connectivity. He further stated that the commission had made plans for massive deployment of 5G infrastructure in the country. 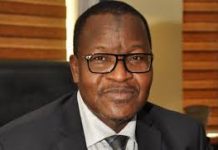