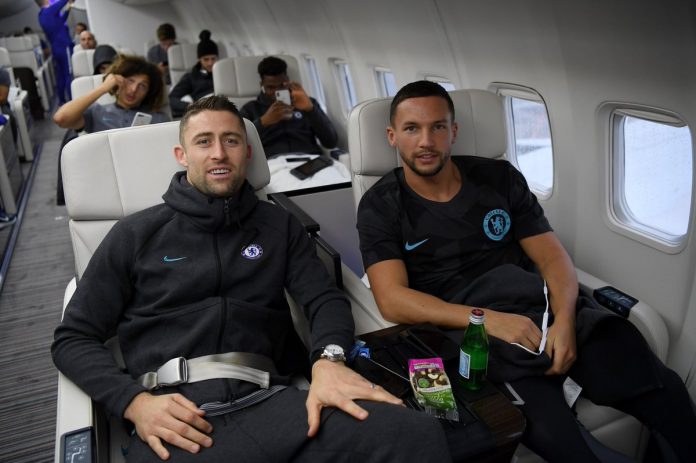 Share this on WhatsApp
Spread the love
By Boluwatife Ezekiel Olaleye
Chelsea manager, Antonio Conte, has spoken about the “scary” flight they endured from Azerbaijan on Thursday morning.
Their aircraft was forced to make two attempts at landing because of bad weather.
Conte said he had been scared by the events, after Chelsea’s chartered plane encountered stormy conditions at Gatwick airport.
The Italian, who has already been critical of the scheduling that saw his team make a 6,000 mile round trip to Baku 48 hours before facing Liverpool in the Premier League, said his players finally landed at 6am.
ALSO SEE: Ronaldo claims Dembele joined Barca because of Messi
“It was a lot of wind and we tried to land the first time but it was impossible.
“Then the captain tried again and the second time it was positive. As you know in these circumstances you feel a bit afraid, you are a bit scared, but the captain was very good.
“It was a problem to land. I think that to get to your house at 6am is not simple. It’s not simple then to rest and recover for only one day and to prepare for a big game.
“It’s not right, I must be honest. But we have to do it and today we had a good training session and we tried to prepare the game very well,” he said.
Share this on WhatsApp 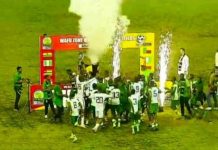