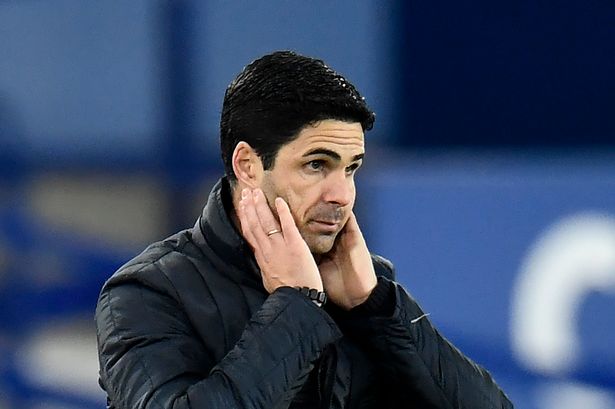 Arsenal and their fans have endured some difficult moments so far this season losing all of their first three games while conceding nine goals without scoring a single goal.

National Daily understands that in the midst of their turbulent moments several departures are still expected at the Islington based club before Tuesday’s deadline.

Ainsley Maitland-Niles is clearly one Arsenal player pushing for an exit from the club.

But it is understood by National Daily that Arsenal have turned down Everton’s approach as they are considering keeping Maitland-Niles as part of Mikel Arteta’s squad.

The versatile midfielder has now reacted angrily to the decision as he posted a clear message to Arsenal on Instagram: ‘All I wanna do is go where I’m wanted and where I’m gonna play.’

The 24-year-old England international, who spent the second half of last season on loan, has made just one appearance as a substitute in the Premier League this season as he was brought on in the final stages of Arsenal’s 5-0 demolition by Manchester City on Saturday.

Meanwhile, it is earlier understood that the Gunners have agreed to terminate Willian’s £220,000 weekly deal which paves the way for the 33-year-old to join Corinthians on a free transfer.