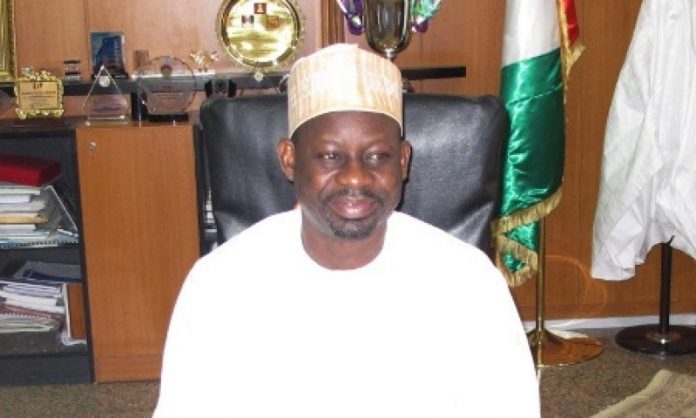 Former Governor of Gombe State, Ibrahim Dankwambo, at the weekend blasted the national chairman of the All Progressives Congress (APC), Adams Oshiomhole; APC national leader, Asiwaju Bola Tinubu, and the ruling APC for misleading inconsistent campaigns for the party governorship candidates in Bayelsa and Kogi states in mobilising support for the November 16 elections.
The former Gombe Governor lamented that while Tinubu could say Governor Akinwunmi Ambode is not good for second term in Lagos after his sterling performance, the same APC leader is telling the people that Governor Yahaya Bello is good for second term in Kogi State in spite of his monumental failure.

Dankwambo declared: “APC wants Kogi people to vote their candidate who is owing workers over 30 months salaries despite bailout funds while at the same time asking Bayelsans to vote out PDP iin their state where Civil servants are not being owed and where our party has performed excellently well.”
The former Governor was of the view that only irrational persons will vote for APC candidate in Kogi as well as Bayelsa state.