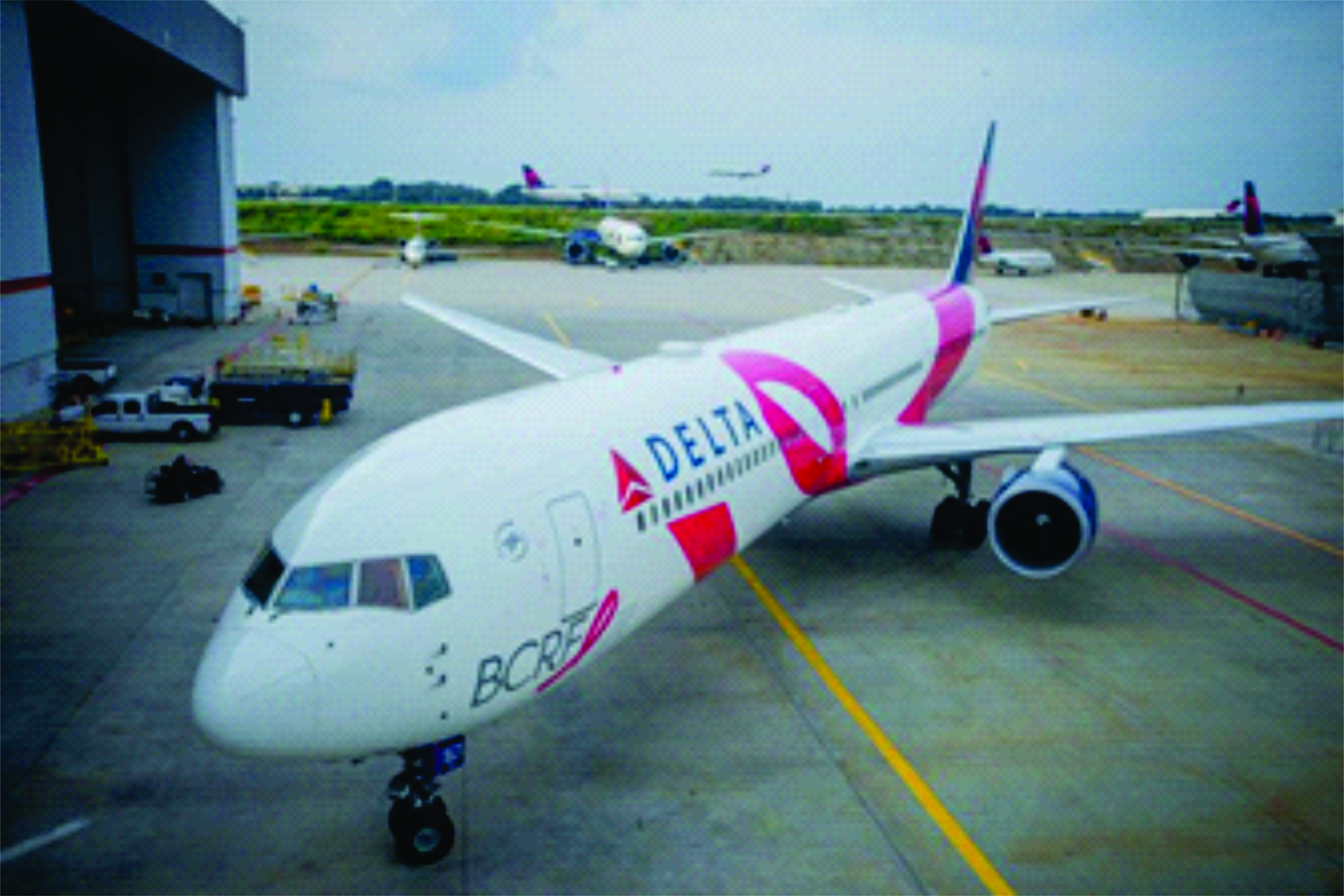 Delta Airline, yesterday Tuesday 6 threatened to stop processing boarding protocol for Nigerian passengers at the Murtala Muhammed International Airport (MMIA) over implementation of the new Executive Order stopping airlines from physical screening of passengers and their luggage within departure halls.

National Daily gathered the airline had insisted on the physical screening of passengers and their luggage, a development that contradicts the directive of government on the Order, even when security officials of the Federal Airport Authority of Nigeria (FAAN) pointed out the contravention.

According to findings by National Daily, Delta Airlines officials held their ground insisting the physical screening of passengers and their luggage by the airline was a directive from the home office in Atlanta.

Spokesperson of FAAN, Mrs. Henrietta Yakubu confirmed the incident, saying that both sides are already meeting to resolve the impasse.

She said though it is mandatory for all airlines operating in Nigeria to comply with the implementation of Executive Order, she wondered why Delta Airlines will insist on the physical screening of passengers.

Yakubu said even with the Executive Order, manual screening of passengers cannot be totally eliminated at the airport.

The Federal Government as part of the implementation of Executive Order had directed all airlines to remove screening counters at the airport for the profiling and screening of passengers.

According to the Managing Director of FAAN, Engr. Saleh Dunoma, who spoke after a meeting with all the agencies at the international wing of MMA, there would no more be multiple checks.

The FAAN MD said all the agencies had stuck together to effectively and seamlessly implement the order without compromising on security procedures at the airport.

He said henceforth agencies would check luggage of passengers at designated areas and not within the departure halls as was the case before.

He said, “Everybody is ready to key into this committee that is set up for the implementation and everybody is contributing positively. From all indications, all hands are on deck to make sure that the executive order is implemented.”

In a related development, Nigerian Civil Aviation Authority (NCAA) said Tuesday that it has put in place adequate measures to ensure full and sustained compliance with the Federal Government’s Executive Order (EO) at our airports.

Domestic airlines on brink of extinction as recession bites