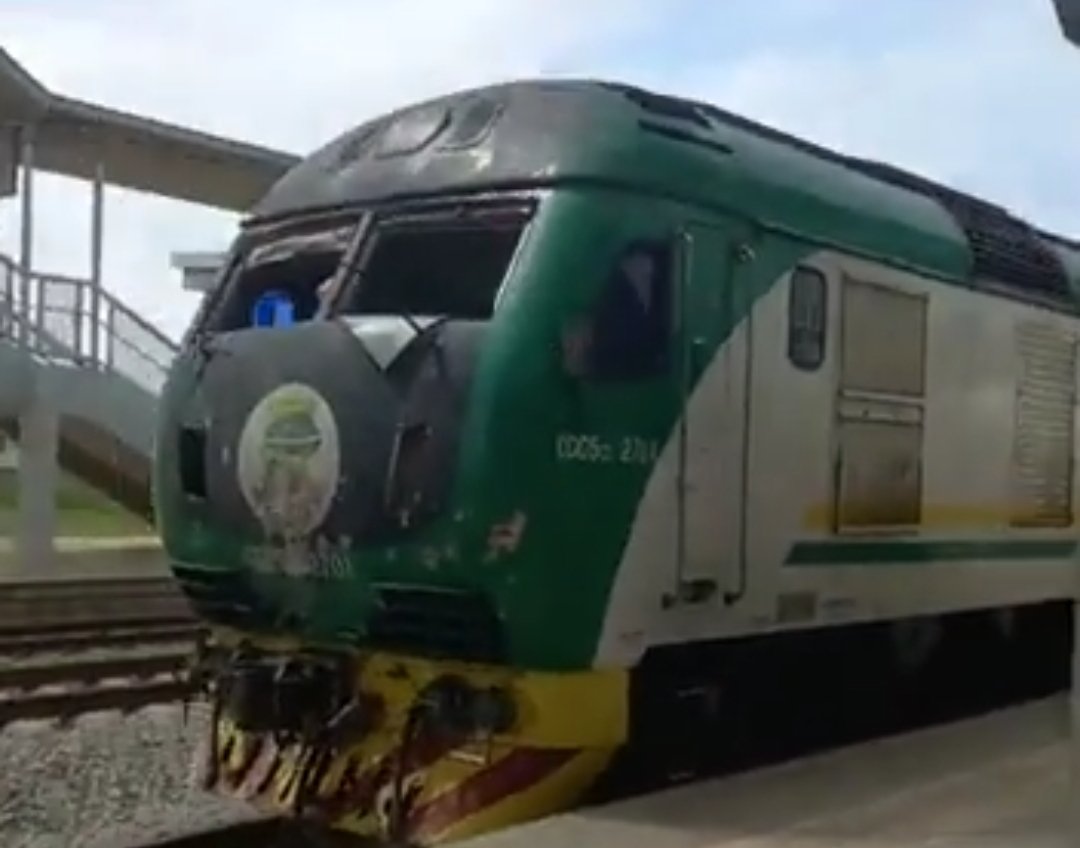 We have evacuated all trapped passengers in Kaduna-bound train – Kaduna govt.

The Kaduna State Government says the evacuation of passengers trapped in the Kaduna-bound train from Abuja has been concluded this morning by security forces.

The Commissioner for Internal Security and Home Affairs, Mr Samuel Aruwan, stated in a statement issued on Tuesday in Kaduna.

He said that officials of Kaduna State Emergency Management Agency (SEMA) and Nigerian Red Cross were part of the evacuation of the victims.

Aruwan said the passengers who sustained injuries and other fatalities had also been moved to hospitals.

He disclosed that the passengers were evacuated from different hard-to-reach areas in forests and rocky locations in Audujongom, off the Kaduna-Abuja road.

“As stated on Monday, the Kaduna State Government is still liaising with the Nigerian Railway Corporation (NRC) to ascertain the list from the passengers manifest for efficient tracking,” he said.

The Commissioner said Gov. Nasir El-Rufai who commended all those who participated in the evacuation process also appealed to the hospitals to attend to the victims diligently.

He said the governor also directed the Ministry of Health to be in contact with the hospitals as government will bear the cost of their treatments.

“As of the time of this update, search-and-rescue operations are in progress,” Aruwan said.

The News Agency of Nigeria reports that a passenger train heading to Kaduna from Abuja was attacked by some criminal elements late hours on Monday night where some passengers were injured.