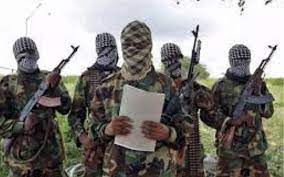 The ministry of information in a statement dated Sunday, posted online on Monday, highlighted: “This leader… was the head preacher of the group and one of the most notorious members of the Shabab group.

“He was former head of the Shura council and the group’s director for finances.”

The information ministry disclosed that a co-founder of the Al-Qaeda-linked group, Yare, is believed to be next in line to take over the leadership of the movement from its ailing chief Ahmed Diriye

The ministry celebrated, “his elimination is like a thorn removed from Somalia as a nation.”