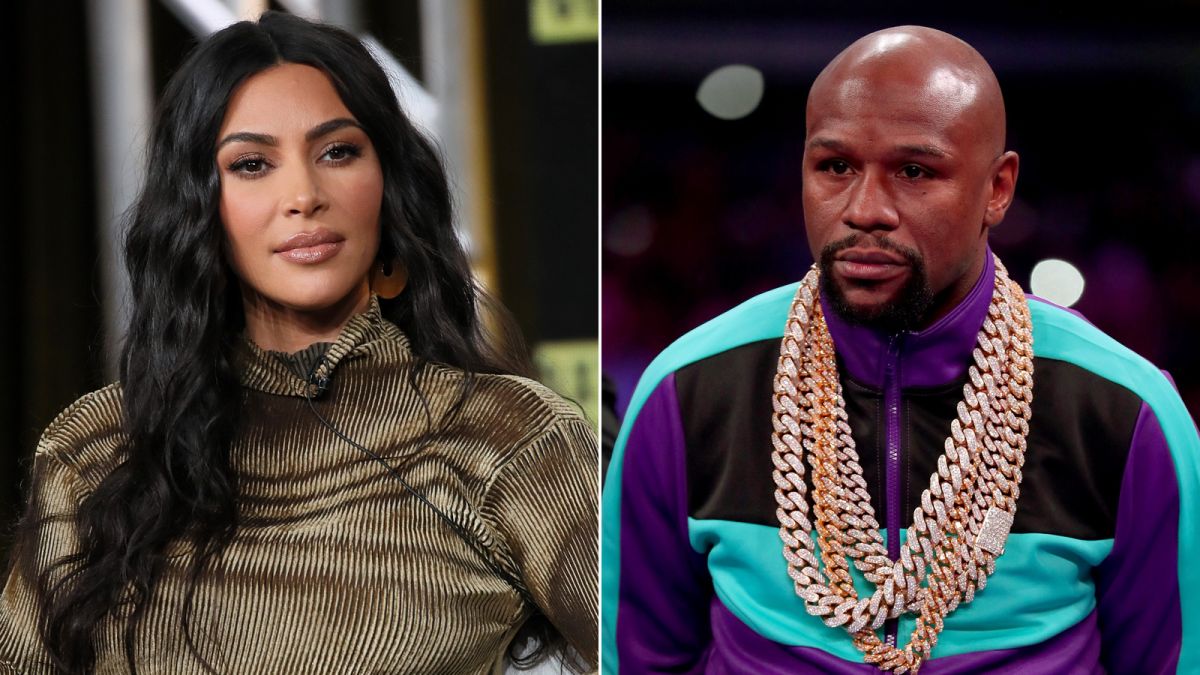 Both celebrities had been hired by EthereumMax to promote EMAX crypto tokens, a digital coin, but Kardashian and Mayweather didn’t reveal to their social media followers that they were being paid for it.

Kardashian and Mayweather posted about EMAX without hinting their followers that it was a promotion or paid for content. The cryptocurrency was later condemned as a “pump and dump” scheme.

She was paid $250,000 to promote EMAX crypto tokens, and due to her failure of disclosing the transaction, the SEC fined her “$1.26 million in penalties, disgorgement, and interest, and cooperate”.

The securities market regulator also banned her from promoting cryptocurrency for the next three years, although she didn’t admit or deny the SEC’s findings, a statement on Monday revealed.

According to the SEC, “Kardashian’s post contained a link to the EthereumMax website, which provided instructions for potential investors to purchase EMAX tokens.”

SEC Chair, Gary Gensler, added that, “This case is a reminder that, when celebrities or influencers endorse investment opportunities, including crypto asset securities, it doesn’t mean that those investment products are right for all investors.”

“We encourage investors to consider an investment’s potential risks and opportunities in light of their own financial goals.” Gensler said.

He opined that, “Ms. Kardashian’s case also serves as a reminder to celebrities and others that the law requires them to disclose to the public when and how much they are paid to promote investing in securities.”

Mayweather and Former Boston Celtics star Paul Pierce were said to have made “false or misleading statements” during their promotion of EMAX.