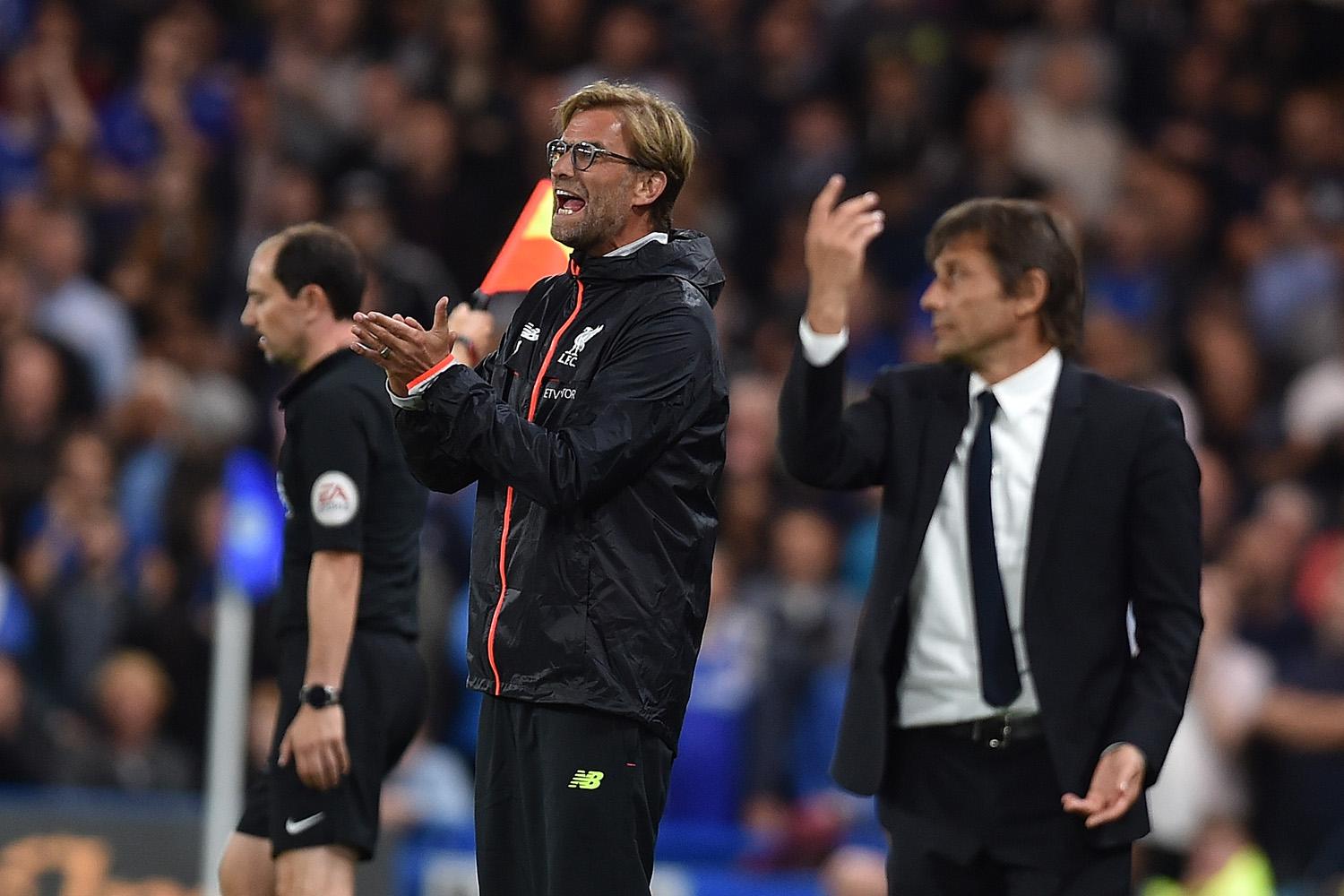 INS:
Dominic Solanke (Compensation, Chelsea).
OUTS:
Tom Brewitt, Jake Brimmer, Jack Dunn, Aju Gomes, Kane Lewis, Alex Manninger and Adam Phillips (all released).
EDITOR’s TAKE:
Liverpool’s boss, Klopp, from top 6 to top 4. No trophy yet. This is the season they won’t forgive him for No Trophy! All along he was thought to be planning and building. He is now ripe. The good thing so far in his transfer business is the fact that he is not selling the big names. Sturridge is still around, Coutinho is also not moving yet. Those are the pluses. Dominic Solanke is not a bad move. Salah, I hear, is almost a done deal, but it is not paper works delay. They want to sell £40, The Reds want to buy £35. May they not end up walking alone.
CHELSEA TRANSFER
INS:
OUTS:
Juan Cuadrado (£17m, Juventus), Christian Atsu (£6.2m, Newcastle), Dominic Solanke (Compensation, Liverpool), Asmir Begovic (£10m, Bournemouth), Alex Davey and John Terry (both released).
EDITOR’S TAKE:
Yet they have agreed to pick Bakayoko from Monaco, but it’s not yet a done deal. This is worrisome, to Chelsea fans. But I see them closing that paper deal with Bakayoko and also of Lukaku. At the moment though, what we have are angry players (Diego Costa angry with Manager for SMS-sacking him, Fabregas angry with Manager), and Manager Antonio Conte angry with the Club’s director for not allowing him to have direct contact with Club owner. They should have taken back Juan Cuadrado. He’s improved and has a recent strong Champions league experience that could be needed next season.
The team has depth, no doubt. But with what we saw in their last performance last season against Arsenal in the FA final. I think they need to solidify that depth to have any chance next season as they do UCL side by side with EPL.
EVERTON’S TRANSFER
INS:
Jordan Pickford (Sunderland, £25m), Davy Klaassen (Ajax).
OUTS:
Tom Cleverley (£8m, Watford), Arouna Kone, Conor McAleny, Jack Bainbridge, Delial Brewster, Michael Donohue, Tyrone Duffus, Russell Griffiths, Connor Hunt, Josef Yarney and James Yates (all released).
EDITOR’S TAKE:
Selling Cleverly may really not be the clever thing to do. This team needs to do more than this or it will be relegated next season. And that will be a shame. How the man from Sunderland gets £25m is a shocker to me. Lukaku will certainly be leaving.
Share this on WhatsApp
Related Topics:ChelseaEvertonFootball TransferLiverpool
Up Next