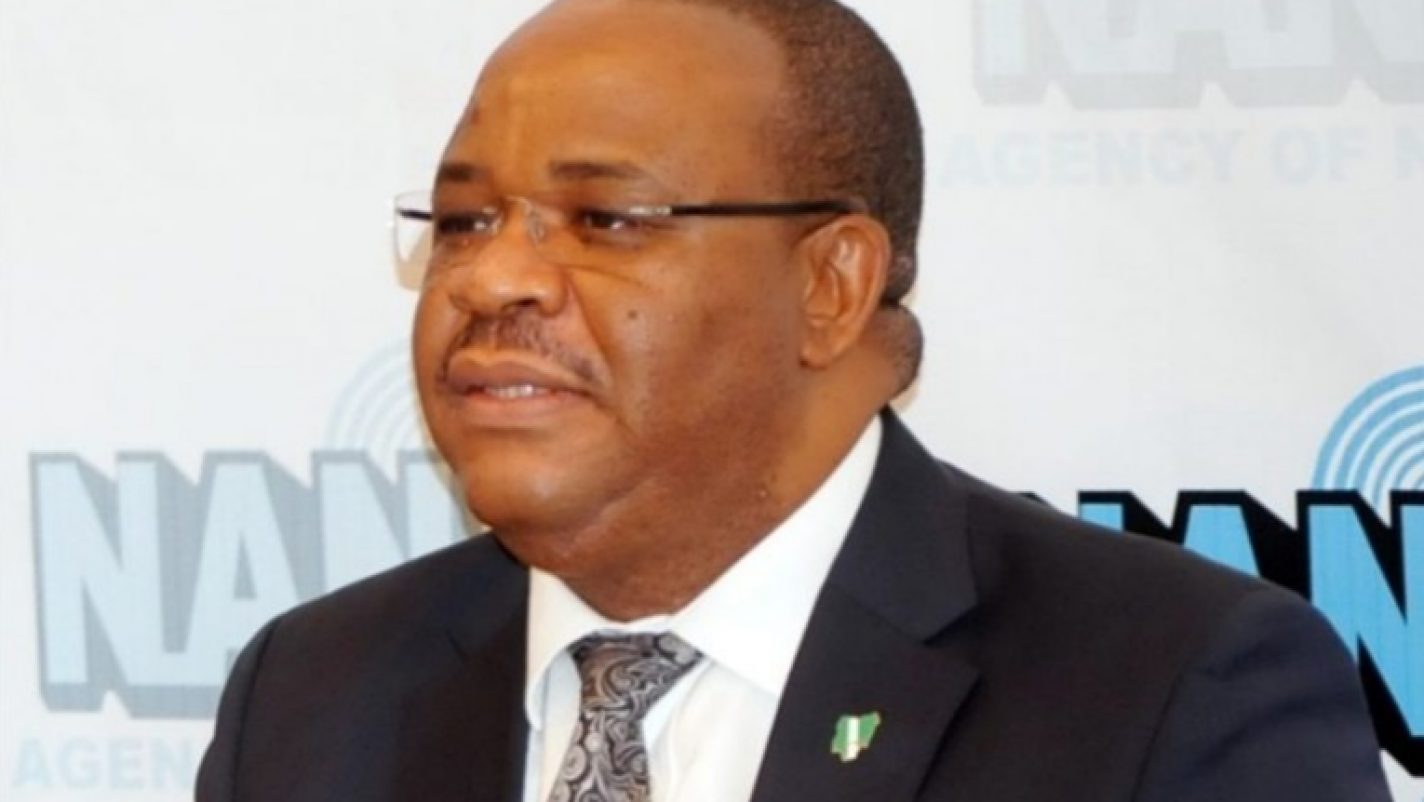 Mike Onolememen CON has called on all his supporters across Esan land and indeed Edo State to remain calm over the pronouncement of the Appeal Court, Abuja, in respect to the Edo PDP Primaries where he and others were duly elected by ad hoc delegates and monitored by INEC under the provisions of the Electoral Act 2022, as amended.

In a press statement released by his media aide, Comrade Elempe Dele, the former Minister of Works called on all his supporters to remain calm and steadfast in their support despite the pronouncement, assuring that there is no cause for alarm.

According to the statement made available to the press; “I wish to appeal to our supporters, political associates, and well-wishers across Esan land and the state to remain calm and law-abiding over the pronouncement of the Appeal Court sitting in Abuja. The pronouncement which is neither here nor there cannot stand legal scrutiny as section 82(1) of the Electoral Act, 2022, gave explicit powers to INEC to monitor Party congresses and primaries”.

“In our democratic processes and experience, the courts have always been part of it, and we have confidence in the judiciary to dispense justice fairly. We shall sort interpretation from the apex court for explanations concerning this section of the Electoral Act in question and we are confident clarifications would be made and that justice will be done.

“So as we embark on the process of this judicial explanation, our supporters across Edo Central Senatorial District should kindly note and be rest assured that I, Dr. Mike Onolememen CON, remains the PDP flag bearer in the senatorial district, the Appeal Court pronouncement did not changed it”.

“Once again, I want to appreciate all of us for our concerns and be rest assured that at the end of the day, justice must prevail.”

BREAKING: The latest on Cristiano Ronaldo and Manchester United will amaze you