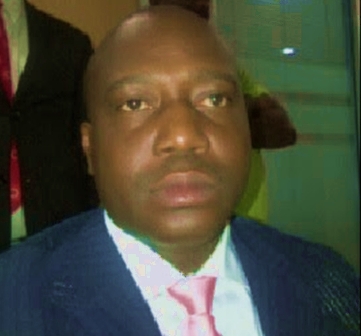 The deputy speaker of the Edo State house of Assembly Mr Tiger Victor Edoror risk impeachment over allegations of breach of legislative powers and leaking of official secret to the public.

The Speaker of the House, Mr. Kabiru Adjoto, who announced the development during plenary, thereafter set up a five-man adhoc committee to investigate the allegation.

He explained that the allegations were weighty and capable of bringing the House to disrepute.

Meanwhile, the House has adopted a business calendar of 65 days for the first quarter, fourth session of the sixth assembly.

Motion for the adoption of the business calendar was moved by the Majority Leader of the House, Mr. Roland Asoro (APC Orhionmwon South) and was seconded by the Chief Whip, Mr. Osaigbovo Iyoha, (APC Oredo East).