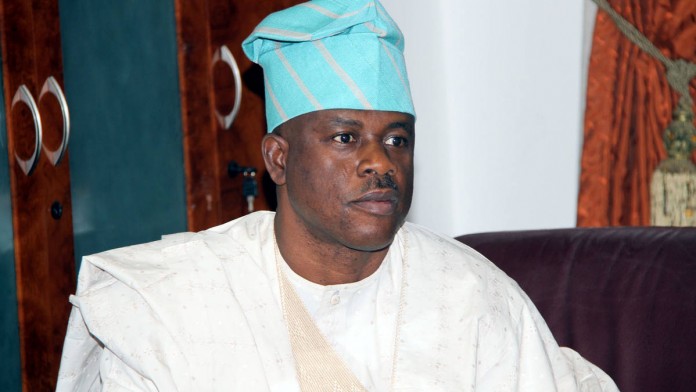 The former Minister of State for  Defence, Musiliu Obanikoro, was Monday subjected to growling interrogation at the EFCC headquarters in Abuja.

Obanikoro is being investigated over his alleged involvement in the misappropriation of $2.1 billion meant for the procurement of arms for which former National Security Adviser, Sambo Dasuki is being prosecuted by the Federal Government.

The former minister as at this evening was still at the Commission’s office telling the operatives of the Commission his involvement in the armsgate.

Since he was indicted in the arms deal, the former minister has been in the United States of America. He earlier initiated a court case against the agency for searching his house and harassing his family members.

He had boasted that he was not shying away from EFCC investigation claiming that he was innocent of the allegations.