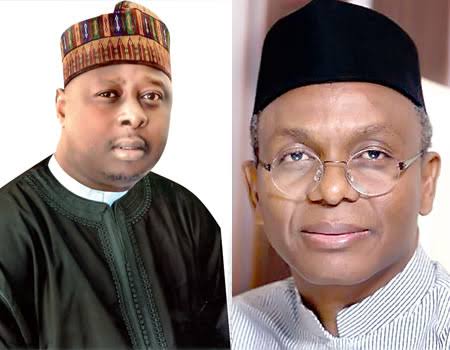 Chairman of the tribunal, Justice Ibrahim Bako, announced the adjournment at the resumed hearing in the main petition of the PDP on Saturday in Kaduna.

Bako said the three respondents: Gov. Nasiru El-Rufa’i, the All Progressives Congress (APC) and the Independent National Electoral Commission (INEC) were not privy to the documents brought before the tribunal by the petitioners.

According to him, the respondents would need time to study the documents assembled by the petitioners to prepare their responses.

The News Agency of Nigeria (NAN) reports that the PDP had assembled series of Certified True Copies (CTC) of documents comprising of INEC result sheets, voters’ registers used during the March 9 governorship poll in the state.

Bako said the tribunal, on the adjourned date, would admit those petitioners’ documents certified by the three respondents as evidence, while those they disagreed on would be presented for argument by counsels to the parties.

Meanwhile, counsel to the PDP, Elisha Kurah (SAN) told newsmen shortly after the adjournment, that the party had assembled 685 witnesses to testify within the two weeks given by the tribunal.

Kurah said the petitioners had all the needed documentary evidence and witnesses to prove their case before the tribunal.

“And by the time the votes in the areas affected by violence, rigging and other irregularities are removed, the PDP and its candidate, Isah Ashiru would have majority votes in the March 9 poll,” he asserted.

The PDP and its governorship candidate are challenging the return of Gov. El-Rufa’i of the APC as declared by INEC.

The petitioners alleged that the March 9 governorship poll was characterized by irregularities, massive rigging and violence in some parts of the state.