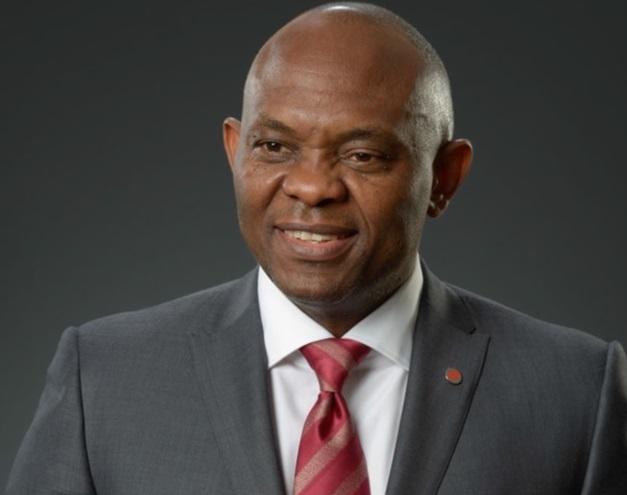 Share this on WhatsApp
Spread the love
The Tony Elumelu Foundation (TEF), an African founded and funded 21st century philanthropic organization committed to entrepreneurship development, has absorbed an additional 1,000 African entrepreneurs. Applications were received from over 93,000 entrepreneurs across 55 African countries – over 100 per cent increase from 2016, and nearly quadruple of the 2015 application numbers.
Proving that African youth are indeed interested in feeding the continent, Agriculture led the pack with nearly one in three successful applicants. The next most popular sector was ICT (11%) and then manufacturing (9%), evidence of a paradigm shift away from extractives to a more sustainable mindset that embraces industrialization and diversification. Africa’s largest economy, Nigeria, is home to 50 per cent of the 2017 cohort, with regional powerhouses Kenya, Ghana, Uganda and Cameroon following respectively.
The successful entrepreneurs will benefit from the TEF Entrepreneurship Programme’s Seven Pillars – a toolkit of support including business training, mentoring, access to networks and funding of up to $10,000 – as they develop their business concepts to contribute to the transformation of the continent. As Founder, Tony Elumelu CON, is often quoted as stating, “No one but us Africans will develop Africa.”
The Foundation’s long-term investment in empowering African entrepreneurs is emblematic of Elumelu’s philosophy of Africapitalism, which positions Africa’s private sector – and most importantly entrepreneurs – as catalysts for the economic renaissance of the continent.
Despite the Foundation’s considerable commitment (its $100 million commitment is the largest African entrepreneurship-focused endowment), Founder, Tony Elumelu, wants to do more. “Standing here today to announce the successful applicants is bittersweet. There are 92,000 aspiring entrepreneurs who have been unsuccessful. These young African men and women have demonstrated passion and creativity in their applications and we should not relent until we help them realize their aspirations. I call on other successful Africans, and friends of Africa, to support us to do more,” Elumelu declared.
Speaking on the Foundation’s impact in three short years, CEO, Parminder Vir OBE, revealed: “We recently sampled 600 of our existing 2,000 entrepreneurs to understand the extent of our Programme’s impact. We discovered they have turned our investment into real returns with 1,297 jobs created so far.”
For a full list of the selected 2017 Tony Elumelu Entrepreneurs, visit www.tonyelumelufoundation.org/programme
Share this on WhatsApp
Related Topics:entrepreneursTony Elumelu Foundation (TEF)
Up Next

Three more roundabouts to be removed in Lekki– Ambode