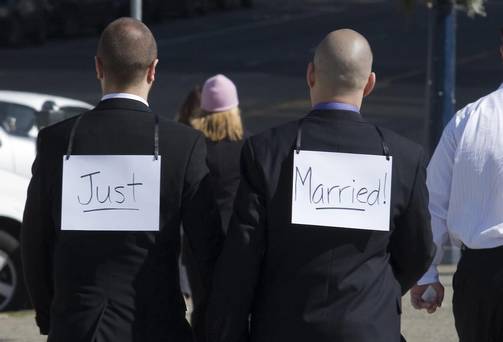 You alone can tell how it feels: If some cops walk up to you, belt-lift you into their revving car, and ferry you down to a forensic lab where they turn you arse-up while a guy digs a probe in your shit-canal, spins it for a couple of minutes, and then asks you to wait as he goes into another room. The lab rat comes back with a test tube in one hand, and in the other a result sheet where they check off your name as gay.

That’s Kenya for all the queer guys who believe they have a fundamnetal right to bugger their kind. A Kenya court recently upheld that quirky procedure to nail suspected homos during investigation.

Kenya is not the only country where extreme measures are taken to establish your queerness. A number of countries, including some who flaunt liberal credentials on sexual orientations, use other invasive methods, too, to ascertain how gay your claim is if you seek asylum.

The U.K, for instance,  might not be as weird as Kenya, though. But the British Home Affairs will ask you to produce your sex tapes and other evidence to prove you aren’t just a smart ass. And gay activists have not been able to force the court’s hand to waiver the freaky demand. The courts claim no rights are violated that way.

Nigeria is one of the over 70 countries of the world that maintain a hardline on homosexual tendencies. Same-sex relation attracts 14 years’ imprisonment in Nigeria.

See how your moma may have given you the good life: if she was 40 something when she had you