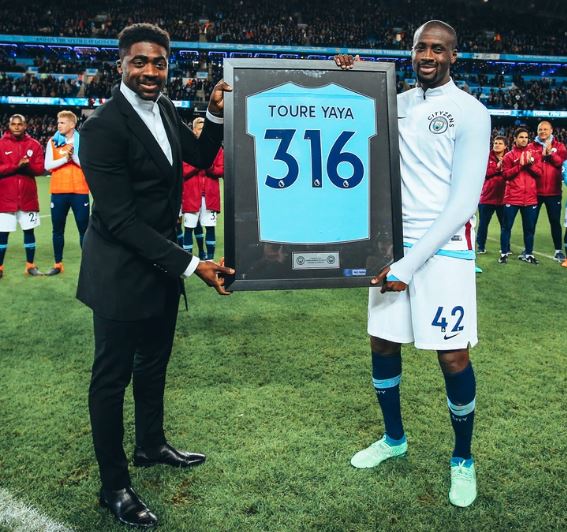 Yaya Toure who spent 8 years at Manchester City (2010-2018) made 316 appearances for the Citizens, netting 79 goals as a center back. The 38 year old Ivorian footballer would have passed off as a Manchester City legend as he won multiple league titles with the team, except for a little misunderstanding between him and his coach then,Pep Guardiola. This single stroke of action angered Yaya Toure’s agent,Dimitri Seluk who subsequently stated that Pep Guardiola humiliated the Ivory Coast international for omitting him out of his UCL squad. Pep Guardiola then requested for a public apology by Yaya Toure on behalf of his agent which was rendered to the Spanish coach. After this little saga at the Etihad,Yaya Toure’s agent, Dimitri Seluk stated that Pep Guardiola will never win the Champions League trophy with Manchester City because of his harsh treatment of his client,Yaya Toure. In Dimitri Seluk’s words,’ I am sure that many African shamans will not let Pep Guardiola win the Champions League in future. It will be like an African curse on Pep Guardiola. Time will tell if I am right or not’.

Yaya Toure was later to make his final appearance for the Citizens in a 3-1 win over Brighton and Hove Albion in the 2017-2018 season. 2018/2019; Eliminated by Tottenham Hotspur in the quarter-finals A few hours ago, Manchester City uploaded a farewell picture of Yaya Toure which was taken a few years ago,and has now gotten football fans buzzing. Checkout the full post below;

A lot of football fans have taken to the comments section to ask Pep Guardiola to apologize to Yaya Toure directly, instead of the club trying to cut through the corners by posting the Ivory Coast international. Do you think Pep Guardiola ought to apologize to Yaya Toure in order to be able to clinch the Champions League trophy with Manchester City? Or is it all a bluff from the latter’s agent, Dimitri Seluk? 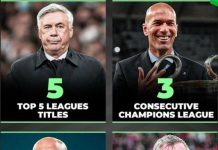 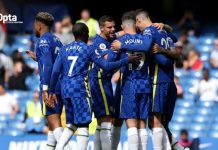