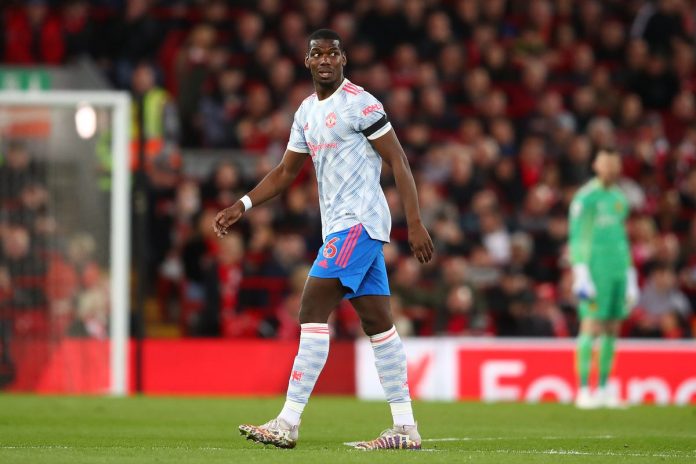 Manchester United midfielder Paul Pogba who is out of contract with the Old Trafford club by the end of the season had previously rejected a proposal for an extension of his stay at the Theatre of Dreams last summer.

National Daily previously learnt that the French international has received tentative interest from European giants like Real Madrid and Paris Saint-Germain and even his former club Juventus, but it was further gathered that Man City have provided the firmest proposal so far, with Pep Guardiola keen to sign the World Cup winner.

City boss who has not made any secret of his admiration for Pogba in the past may have the need for the 28-year-old especially with Fernandinho leaving the club.

Meanwhile, recent report reaching National Daily from the Athletic’s David Ornstein, claims that Pogba has rejected a move to the Etihad by informing the club that he plans on playing elsewhere next season.

A return to Juventus or a move to his hometown club of Paris Saint-Germain remain the two most likely options, though much could depend on Mauricio Pochettino’s future in the French capital.

Erik ten Hag would ideally like to keep Pogba but the Old Trafford hierarchy may have accepted the fact that the Frenchman’s time at the Theatre of Dreams is over.

National Daily can confirm that Pogba’s departure will definitely free up significant space on the wage bill, with the Frenchman earning a basic salary of around £230,000-a-week in the north-west. 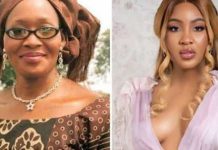