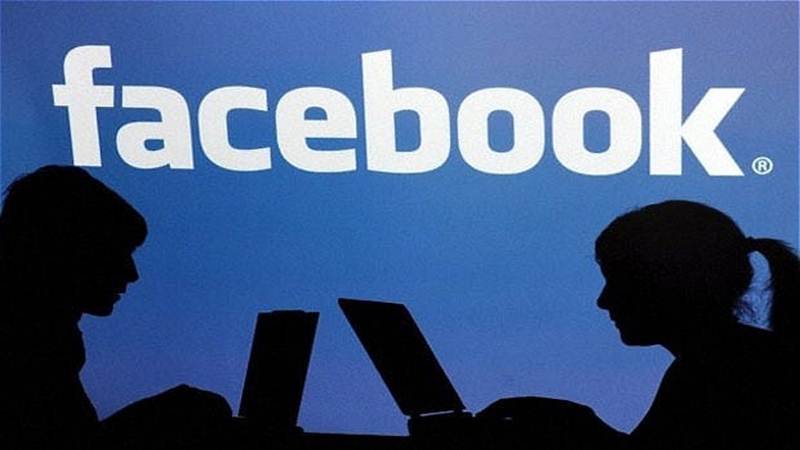 The European Commission on Friday announced the opening of a formal antitrust probe into whether Facebook uses the vast troves of data at its disposal to undercut competitors in the classified adverts sector.

The concerns relate to its fast-growing sales platform, Facebook Marketplace.

The EU executive branch is to examine whether the tech giant illegitimately taps into commercially sensitive information it gathers from companies that advertise on its social network to put itself at advantage when promoting Marketplace.

“In today’s digital economy, data should not be used in ways that distort competition,’’ European Commission Vice President Margrethe Vestager said in a statement on the move.

After initial investigations, EU officials suspect Facebook might use information from competitors to help Marketplace do better.

For example, information on users’ preferences gleaned from competitors’ advertisement activities could be used to tailor Marketplace, a press release from the commission stated.

A Facebook company spokesperson said the firm would continue to cooperate fully with the investigations to demonstrate that they are without merit.