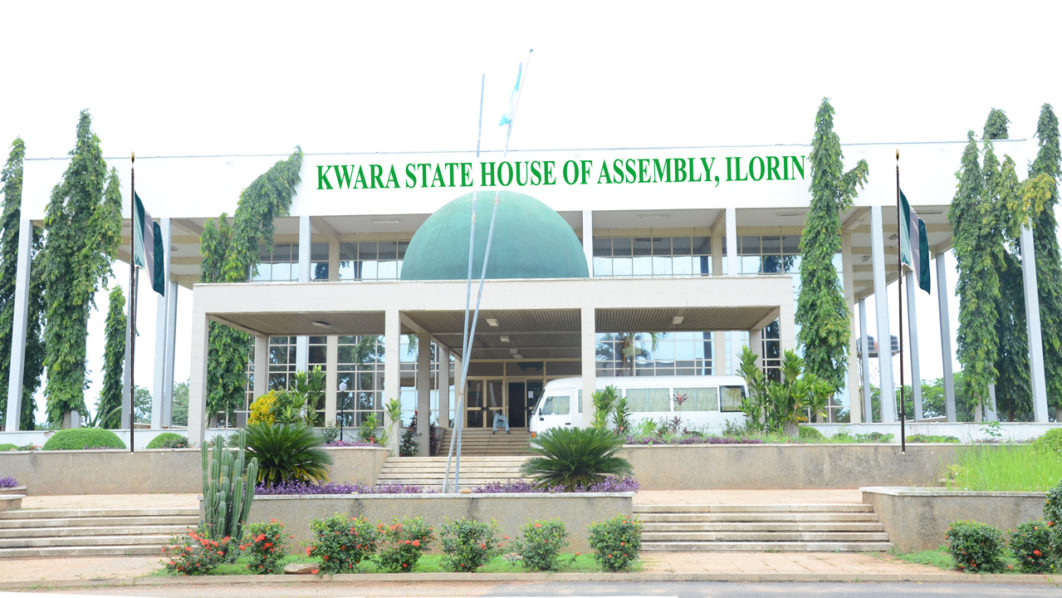 34-year-old former staff of the Federal University of Technology (FUT), Minna Yakubu Saliu Danladi has emerged the speaker of the Kwara state House of Assembly.

He won the assembly seat under the platform of the All Progressives Congress (APC) in the February 23rd, 2019 presidential/National Assembly elections.

The speaker was born on 31st May, 1985 in Gwanara, Baruten local government area of Kwara state.
He attended BLGEA Primary School, Gwanara from 1988 to 1993.

He had his post-primary education at St Anthony Secondary School Ilorin and obtained his SSCE in 2001.

In 2016, he earned a degree in electrical/electronics engineering from Federal University of Technology Minna.

He served at National Water Resources Institute Kaduna for his one year mandatory NYSC programme.

In 2011 he was Kwara North youth co-ordinator of Buhari Campaign Organization in the defunct Congress Progressives Change (CPC).

Share this on WhatsApp
Related Topics:APCformer staff of the Federal University of Technology (FUT)kwara state national assemblySpeakerYakubu Saliu Danladi
Up Next