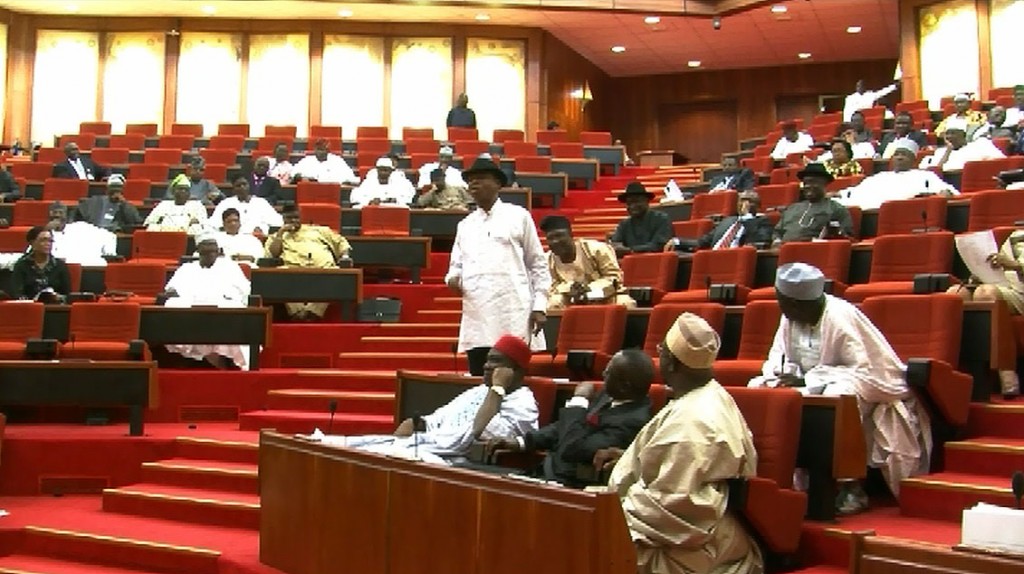 A development economist, Dr. Chiwuike Uba, has lauded President Muhammadu Buhari for the early presentation of the 2022 Budget proposal to the joint session of the National Assembly.

The National Daily reports that Buhari presented the budget to the National Assembly on Thursday, Oct. 7, about 12 weeks to the end of the year.

Uba, who is the Board Chairman of Amaka Chiwuike-Uba Foundation (ACUF), said this in a statement issued on Sunday in Enugu.

According to him, the early presentation of the budget will allow for robust inputs by experts, policy-makers and law-makers as well as considerable adjustments to the fiscal instrument to broaden its scope and delivery capacity.

He said: “the presentation of the 2022 budget proposal to the National Assembly by the President more than two months prior to the start of the next fiscal year is laudable.

“This would give the National Assembly sufficient time to conduct the required legislative review of the budget.

“Most importantly, it will also allow for public consultation and citizen inputs into the budget prior to its passage into the appropriation act.

“Nevertheless, a cursory review of the proposed fiscal parameters shows that the budget proposal reflects the future of past years’ budgets. Yes, the budget is replete with some of the mistakes of the past budgets”.

Uba noted that the parameters of the 2022 budget proposal mirror the budget of recent years, in terms of structure and character, adding that revenue forecasts and budget parameters appear very unrealistic, so the usual credibility problems of previous budgets are likely to shadow the 2022 budget.

The expert said that clearly, as a nation, we are doing little or nothing to cut our clothes in accordance with the materials available, noting that we still have an incremental fiscal structure, regardless of the state of the economy.

Uba reflected that the 2021 budget, which was called the budget of stabilization and economic growth, had so far been unable to meet up to 30 per cent of the government’s fiscal policy objectives.

He said: “At least, according to the government’s half-year report, the economy is yet to witness the desired growth outside the GDP growth statistics.

“Nonetheless, the nation’s economic growth and stabilisation seems very weak, with an attendant depletion of accrued savings (external reserves) and other State resources.

“Unlike the 2020 half-year, when the government made a transfer of US$ 250 million to the Nigerian Sovereign Wealth Investment Authority (NSWIA) has received no transfer in 2021.

“Import growth remains very high relative to our export growth rate. Relative to 2020, Nigeria’s trade deficit in the first half of 2021 rose by N3.56 trillion and stood at N5.81 trillion in June 2021.

The expert said that in the first half of 2021, the Federal Government accumulated an additional public debt of around N4.9 trillion (foreign debt – N897 billion, domestic debt – N1.61 trillion).

Uba said: “Additionally, N2.4 trillion loan was received from the Central Bank of Nigeria (CBN) via Ways and Means Advance.

“It is important to note that the value of the Ways and Means provided to the Federal Government by the CBN violates applicable laws. External debt increased by 8.5 per cent, from N10.95 trillion in December 2020 to N11.85 trillion in June 2021.

He regretted that previous administrations continued to accumulate public debts after the cancellation of the nation’s debt during President Olusegun Obasanjo’s administration.

The economic expert said that since 2015, the public debt of the Federal Government had experienced an annual increase, rising from less than N10 trillon in June 2015 to N29.48 trillion in June 2021.

He said: “Unfortunately, the Federal and state governments seem to be obsessed with the debt-to-GDP ratio, regardless of the debt-to-income ratio.

“It’s untenable and unacceptable for the country to continue borrowing just to finance consumption. Current debt is used mainly for debt servicing and recurrent expenditure rather than capital projects.

“This implies that all the revenue of the government and about 73 per cent of the accumulated public debt in the first half of 2021 was used for debt servicing and also to fund recurrent expenditures.

“The usual expectations are to fund capital projects, especially projects with the ability to repay costs and stimulate economic growth.

“The future of generations to come is gradually mortgaged, without any demonstrable sustainable commitment to policy to stabilize and grow the economy”.

NAFDAC warns against consumption, distribution of US infant formulas