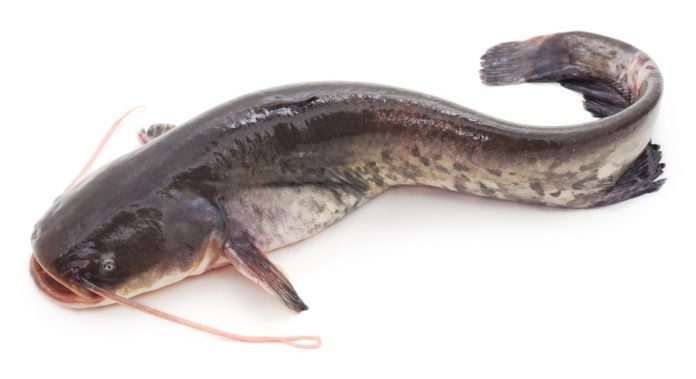 A medical practitioner, Dr. Arikawe Adeolu, said that excessive consumption of catfish could increase the chances of developing cardiovascular diseases.

Adeolu who is a practitioner at the Federal Medical Centre, Jabi, Abuja, gave the warning.

He said that catfish contained omega-6 fatty acids, which could increase the level of inflammation in the body.

He added that inflammation was the underlying cause of cardiovascular diseases, certain cancers and diabetes.

Adeolu said that this made it necessary for the fish to be consumed in moderation to prevent health complications.“Catfish is rich in two fatty acids – omega-3 fatty acids and the omega-6 fatty acids.

“It also helps protect the heart and the cardiovascular system from any form of disease, prevents inflammation within the body and helps reduce the quantity or concentration of inflammatory substances in the body.

“The underlying basis for most cardiovascular diseases, diabetes, cancer, Alzheimer disease and many other diseases that we know today, is chronic inflammation, which signifies a long standing inflammation in the body.

“This is where the catfish controversy comes in. A lot of reports have advised against eating it and this is because although it contains omega-3 fatty acids, which have many health benefits, it contains more omega-6 fatty acids.

“Omega-6 fatty acids are pro-inflammatory in the sense that they increase the level of inflammation within the body and make one more predisposed to any kind of disease.

“Therefore, you are more predisposed to diseases if you consume a lot of catfish.

“The optimal ratio of omega-6 fatty acids to omega-3 fatty acids is supposed to be four to one, but because the catfish is reared artificially and is fed with synthesized food, the ratio can be up to ten to one,’’ he said.

Adeolu also said even though there were a lot of controversies surrounding the consumption of catfish, it still held some advantages over most fishes consumed today.

He said catfish was a good source of protein, rich in essential amino acids needed to build muscles, bones and different tissues in the body.

He explained that catfish contained a moderate amount of calories per serving or per gram, hence, was an ideal choice for those watching their body weight.

According to him, catfish are rich in phosphorus and magnesium, which are essential micro-nutrients that play a significant role in a lot of biochemical processes in the body.

“Catfish has a very low amount of mercury, which is very toxic to the human body and can, when consumed in large quantities, damage the nervous system,“ Adeolu said.