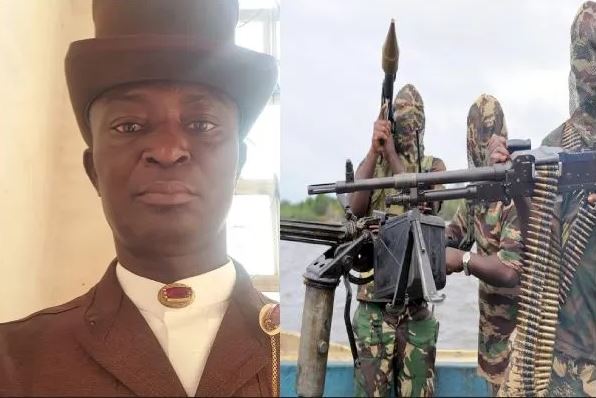 The family of kidnapped cousin of former President Goodluck Jonathan, has appealed to the kidnappers to release their victim, Robert Yekorogha, unconditionally and without any harm.

The family in a statement by Austin Ekeinde on behalf of the victim’s younger brother, Azibola Roberts, requested members of the public to sustain their search and rescue assistance that may help in early release of Yekorogha.

Roberts in the statement narrated that Yekorogha was kidnapped on Monday night in his car in front of his house in Yenagoa by four armed men wearing black uniform. The kidnappers were said to have driven off immediately they captured their victim to an unknown destination.

Security operatives have since swung into action for search and rescue operations.

Kidnapping was fast returning to Bayelsa State after some years of calm. Recent kidnapping incidence showed that the criminal act is being perpetrated by members of the communities where it had occurred in recent time.

The state government has been on top of the issue.