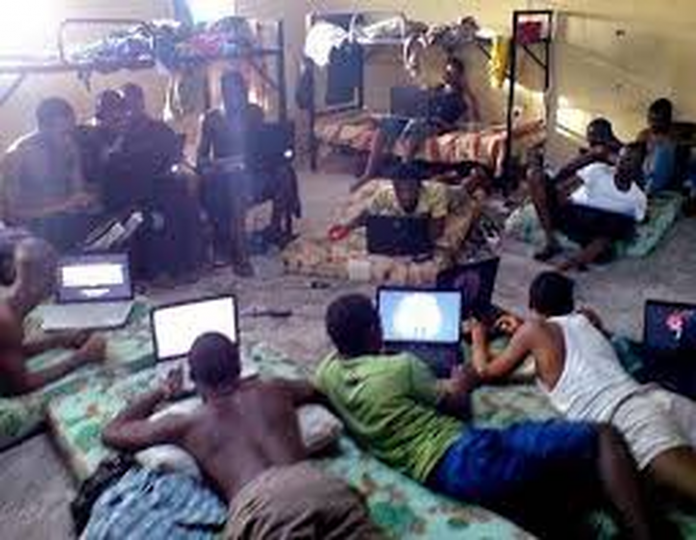 No fewer than 11 Nigerians living in the US have been indicted by a US federal grand jury for defrauding elderly victims in romance schemes.

The fraudsters targeted elderly victims, including widows and the divorced.

The indictment added that the 11 had ties to an international syndicate in Nigeria.

The defendants, if convicted, face up to 30 years in federal prison on the wire fraud and money laundering conspiracy counts.