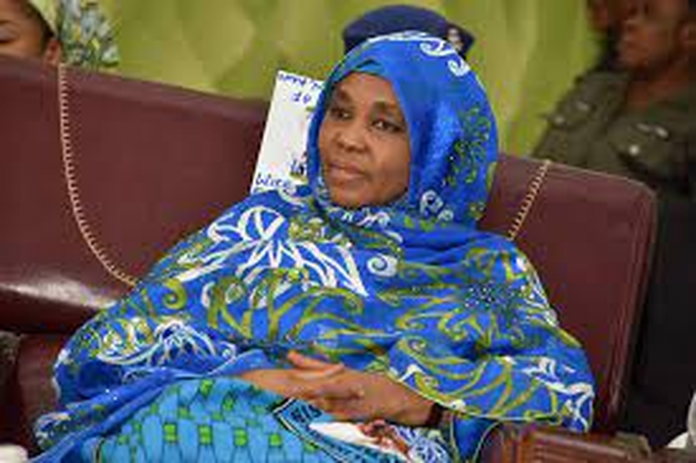 As soon as he was doe reporting her mother, Hafsat, the first lady of Kano, to the EFCC over corruption allegation, Abdulazeez Ganduje, the first son of Kano Governor Abdullahi Ganduje, fled Nigeria.

The allegation was on estate contract between the two, and he insisted his mother shortchanged him in the deal.

According to the Daily Nigerian, the governor’s son left the country immediately after filing the petition to avoid the “wrath of his parents.”

“Abdulazeez left Nigeria for Egypt with his family immediately after filing the petition. He told us he would remain there until the father leaves office. He has avoided his parents and gone underground since the beginning of the crisis,”  the newspaper stated.

Hafsat, a professor, has yet to respond to the EFCC invitation.

Gov Umar Ganduje has yet to comment on the matter